Celebrating the Completion of the Largest Wetland Restoration Project

Four decades after it was first conceived, one of the largest wetland restoration projects in the world is now complete, although operation and maintenance of the award-winning project will continue.

The St. Johns River Water Management District and its partners on Tuesday celebrated the completion of the Upper St. Johns River Basin Project, a marsh restoration and flood control project covering more than 166,000 acres in Brevard and Indian River counties.

Since the project’s inception, the Corps performed the engineering design and managed its construction; operation and maintenance lies with the District.

“This project challenged hundreds of scientists, engineers, project managers and leaders to implement new, more natural approaches in a watershed-wide project that provides flood control, water quality improvements and marsh restoration,” said Col. Jason A. Kirk, commander of Jacksonville District, U.S. Army Corps of Engineers. “The success of this project shows what can be accomplished through shared commitment and focus over time and working across broad watersheds.”

Earlier this month, the Florida Engineering Society lauded the Upper Basin Project as a Project of the Century, presenting project engineers with an excellence in engineering award.

This is the second major award to recognize this project – the other was the international Thiess River Prize in October 2008. 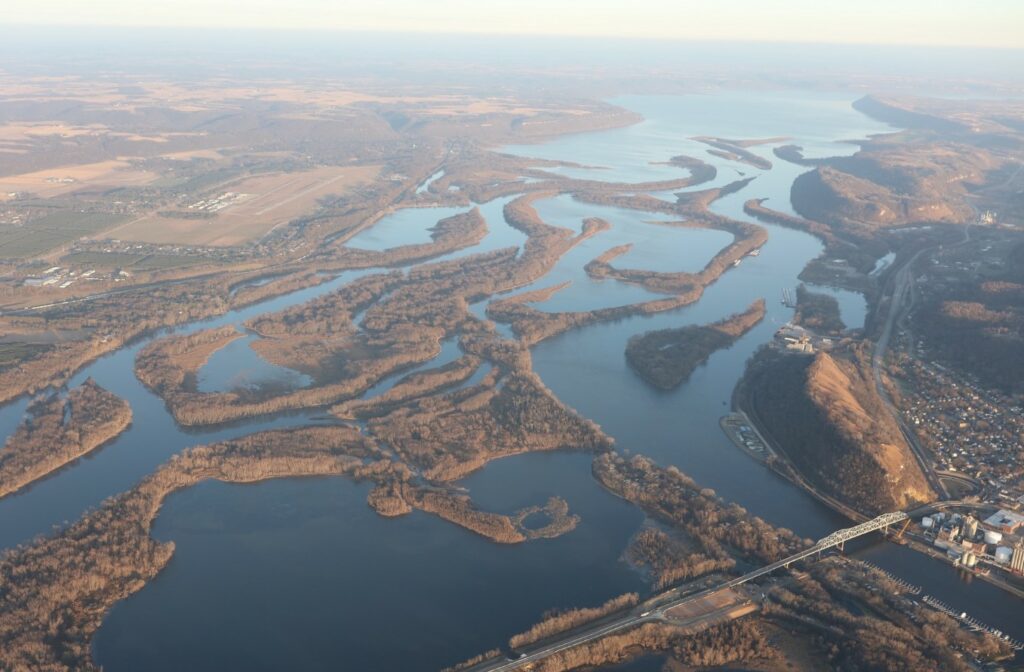