A streamlined approach to regulating development in the River Thames has been agreed by the MMO and Port of London Authority.

The ‘Thames Concordat’ is a new set of principles both organisations will follow in cases where both the Marine Management Organisation (MMO) and Port of London Authority (PLA) have a regulatory remit. It aims to limit duplication for businesses seeking to carry out development in the Thames.

Under the Marine and Coastal Access Act 2009 (MCAA) the MMO regulates activities in the marine area. This includes the tidal area of rivers such as the Thames. The PLA has a statutory responsibility for navigation, hydrodynamics, promoting the use of the river and for licensing works and dredging.

The Concordat applies to areas where there is duplication between the MMO’s and the PLA’s statutory responsibilities. It covers from the PLA’s seaward limits in the Outer Thames Estuary to its landward limits at Teddington Lock (the Tidal Thames) and tidal tributaries.

Shaun Nicholson, head of marine licensing at the Marine Management Organisation, said: “This agreement is a blueprint for setting out the more streamlined way in which we want to work in regulating activities in the Thames in future.”

The Thames agreement is a tailored version of the Coastal Concordat which was launched by Defra in Autumn 2013. 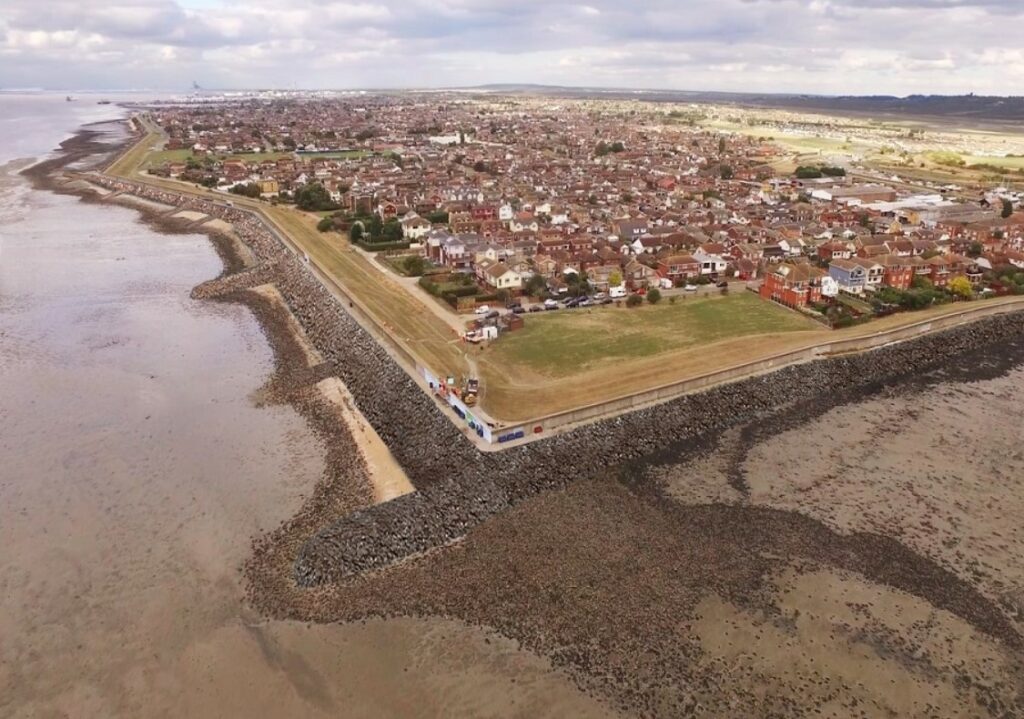