The Odessa division of the Ukrainian Port Authority will use its own funds to finance operational dredging at the Odessa seaport, the Center for Transport Strategies (CTS) informs.

According to the Ukrainian Port Authority, the Ministry of Environment granted it permission to perform work (except construction work) on lands of the Water Fund on September 1.

The document grants the right to perform works involving operational dredging and cleanup of the bottom of the internal waters of the Odessa seaport and its approach canal. 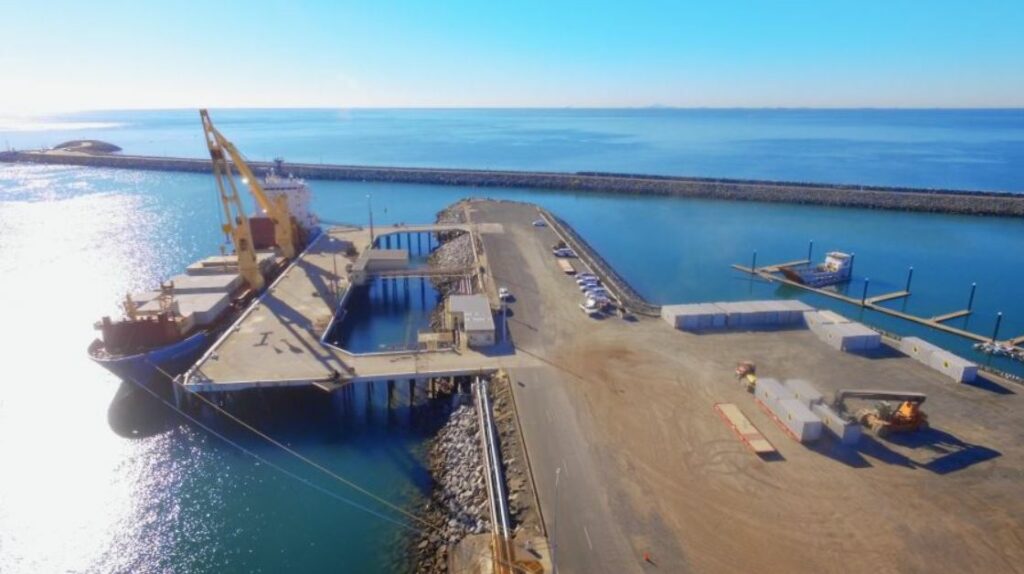