An aid project delivered in Tuvalu by Australian-owned dredging and civil construction company Hall Pacific in conjunction with New Zealand’s Calibre Consulting has taken out a prestigious Gold Award as part of the 2016 Innovate Awards of Excellence held in New Zealand in September.

The awards recognize excellence in engineering and consulting and saw the project – undertaken on the Funafuti atoll in the Pacific Island nation of Tuvalu– defeat three other finalists for the coveted top spot.

Hall Pacific Managing Director Cameron Hall said that the project had involved more than 250,000m³ of sand being dredged from a local lagoon and used to fill man-made pits in the porous coral atoll.

“Our team spent more than six months working on the $7 million aid project, and we deployed a cutter suction dredge, 180-foot accommodation barge and support equipment such as excavators, dozers and trucks from Australia to international waters as part of the project.”

Mr Hall also said that in addition to the Borrow Pit Remediation Project, the New Zealand Ministry of Foreign Affairs and Trade (MFAT) had also commissioned the repair of a breach in the storm ridge at the northern part of the atoll.

“Our team constructed a sandbag wall that effectively repaired the breach and removed the threat of the atoll splitting in two. These works were completed as part of the overall contract and were recognized in the award win.”

The company has just completed the design and construction of a seawall on Tuvalu’s Nukufetau atoll, further protecting Tuvaluan locals from the impacts of climate change. 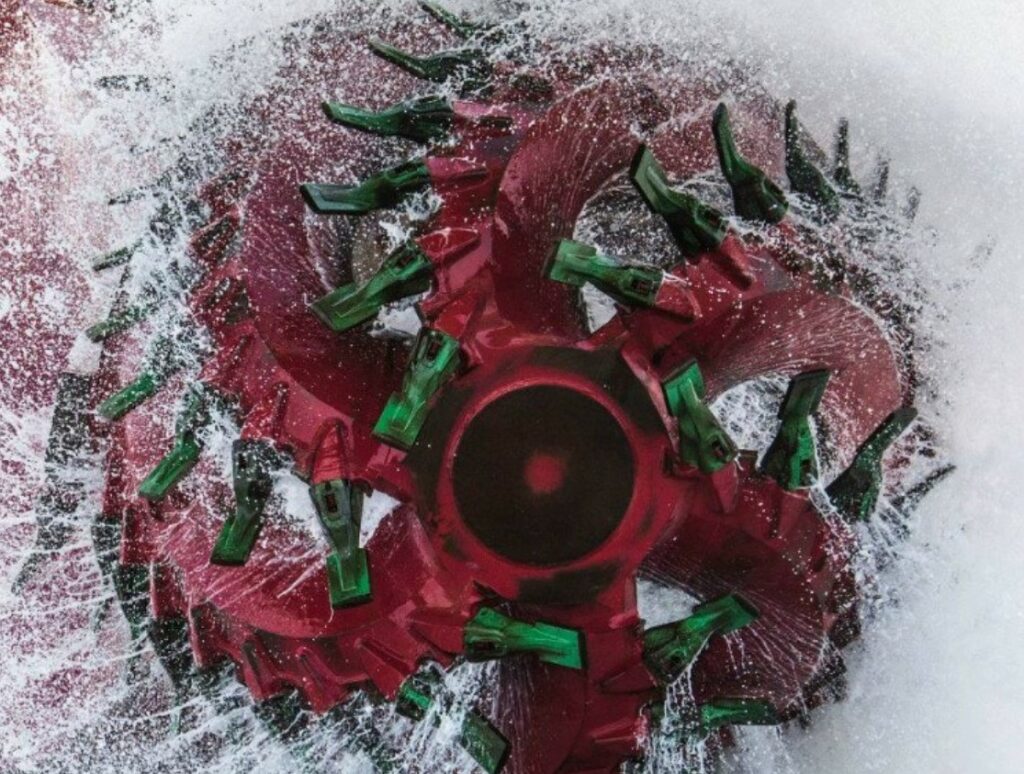