Environment Agency contractors have started work on the banks of the River Wharfe in Collingham, near Wetherby, to repair damage to the river bank and protect flood defenses.

Work is underway to repair approximately 40 meters of river bank in Collingham adjacent to the flood defenses at The Avenue, so that it is ready for the winter season.

The bank needs repairing because further loss of material could damage or weaken the defenses at Collingham.

Tom Pardey, project manager at the Environment Agency said: “We are installing rock armor along the base of the bank, where the material was washed away during the Boxing Day floods. We’ll then reinstate the bank behind it.”

Contractors are expected to be on site until Friday, 28 October.

The repair works are part of the Environment Agency’s asset repair program, put in place to repair the region’s flood defenses which were damaged by the Christmas floods.

Officers have checked 8,500 assets and cleared obstructions such as collapsed bridges, buildings, thousands of tonnes of gravel, debris and vehicles from rivers to reduce further flood risk at 150 locations.

Since the Christmas floods, the Environment Agency has also carried out bank repairs on Millbeck Green in Collingham. 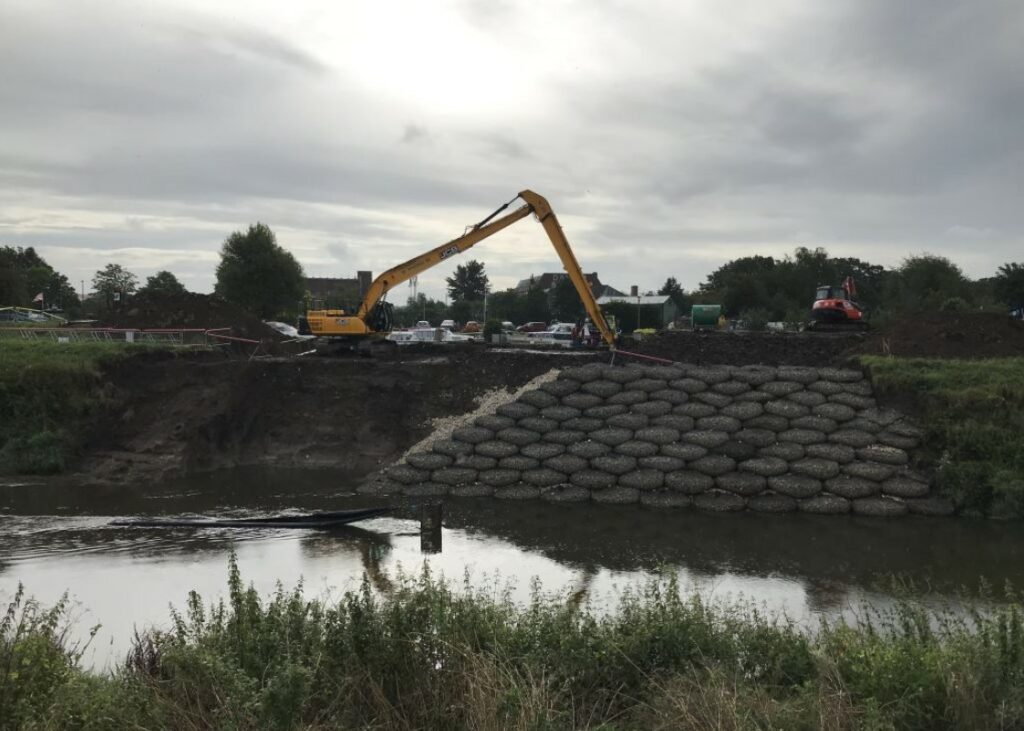