The City of Peabody Mayor Edward A. Bettencourt, Jr. has announced that the long-awaited Crystal Lake Restoration Project is finally underway.

Work crews are mobilizing at the site and will begin the vital dredging process in a matter of days.

Tons of sediment will be removed from the lake basin to restore the water to its natural luster.

“Peabody residents have waited a long time for this project to become a reality,” said Mayor Bettencourt. “Crystal Lake was once a great source of pride and enjoyment for Peabody families and there has been a tremendous longing to bring it back to its former splendor.”

Indeed, efforts to restore Crystal Lake date back decades and received a pivotal boost in 2006 when then the late State Representative Joyce Spiliotis secured $800,000 in state funds to dredge the Lake. That money remained earmarked in a special city account which Mayor Bettencourt leveraged in 2014 to jumpstart the project.

“Make no mistake the seeds of this project were planted by Joyce Spiliotis,” said Mayor Bettencourt. “It is a testament to her hard work and diligence, for which she was renowned, as well as her love of the City of Peabody, which will be felt by all those who visit Crystal Lake in the years ahead.” 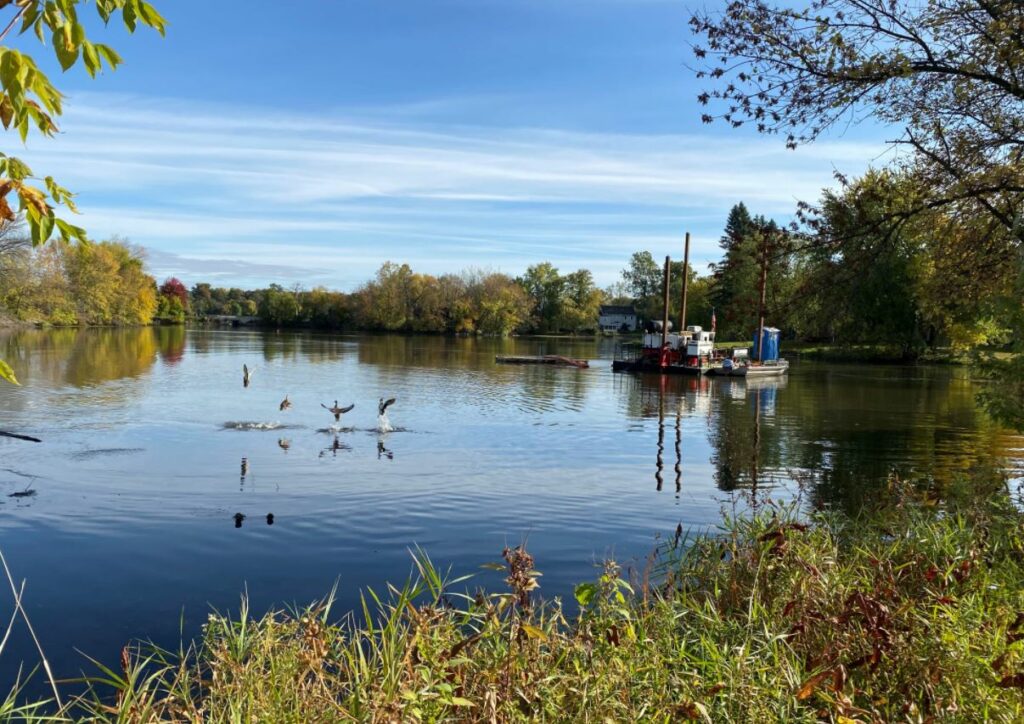