Under the auspices of the Russian Ministry of Transport and the Federal Agency for Maritime and River Transport of Russia (Rosmorrechflot), the Fourth International Forum of Dredging Companies will be held in Moscow on 15 February 2017.

The event is organized by Media-Group PortNews in partnership with FSUE Rosmorport and International Association of Dredging Companies (IADC) with personal participation of IADC Secretary General René Kolman.

“The Forum, which is held in Moscow every year is becoming a traditionally convenient platform for interaction of those who order and implement dredging operations,” the organizers stated.

The International Forum of Dredging Companies is always held in February, before the season of dredging and marine engineering works starts at most Russian ports.

The conference program will be dedicated to the latest technologies applied in dredging and marine engineering. Through the examples of real project, the speakers and delegates will discuss underwater operations, dredging fleet, dredge equipment, etc. 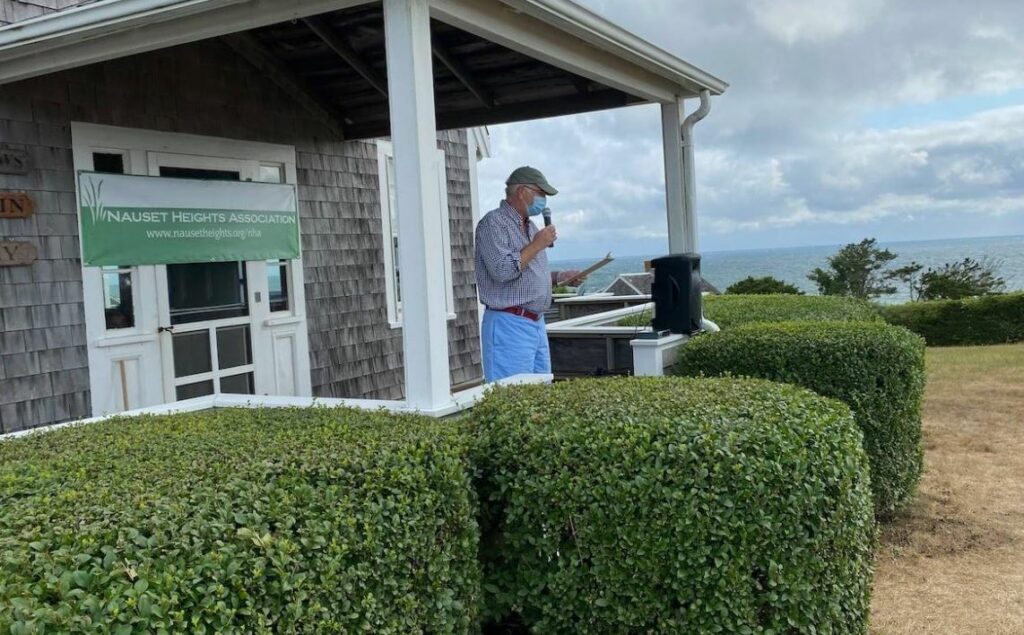