The U.S. Army Corps of Engineers, Los Angeles District, will hold a public hearing for the Draft Integrated Feasibility Report for the Malibu Creek Ecosystem Restoration Study on March 1 at the Las Virgenes Municipal Water District in Calabasas, California.

The primary purpose of the proposed project is to provide a more natural sediment transport regime from the watershed to the shoreline and to restore aquatic and riparian habitat connectivity along Malibu Creek and its tributaries, USACE said in its announcement.

Implementation of the proposed project is intended to sustain or enhance indigenous populations of aquatic and terrestrial species within the next several decades, particularly the southern California steelhead, allowing for migratory opportunities to about 15 miles of habitat in this watershed that has been unreachable for over 90 years due to the presence of Rindge Dam.

The draft report includes formulation, evaluation and comparison of an array of alternatives with associated detailed environmental analyses and consequences. 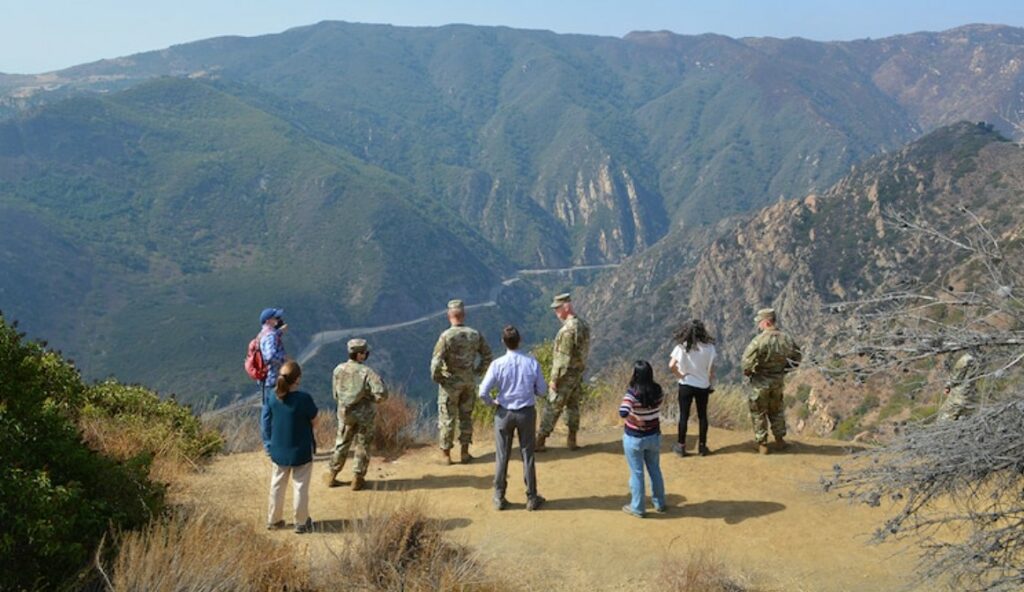