Arkhangelsk Seaport to Be Operational by 2025

According to report, the Region Governor Igor Orlov, submitted a declaration for the creation of this facility to FSUE Rosmorport during the Russian Investment Forum “Sochi-2017”.

Deepwater area of Arkhangelsk seaport is considered as a potential ‘anchor point’ of the Northern Transport Corridor. The project is included into the Transport Strategy of the Russian Federation till 2030.

When completed, the deepwater area of the port will be able to accommodate Panamax ships of 70,000 t in deadweight. 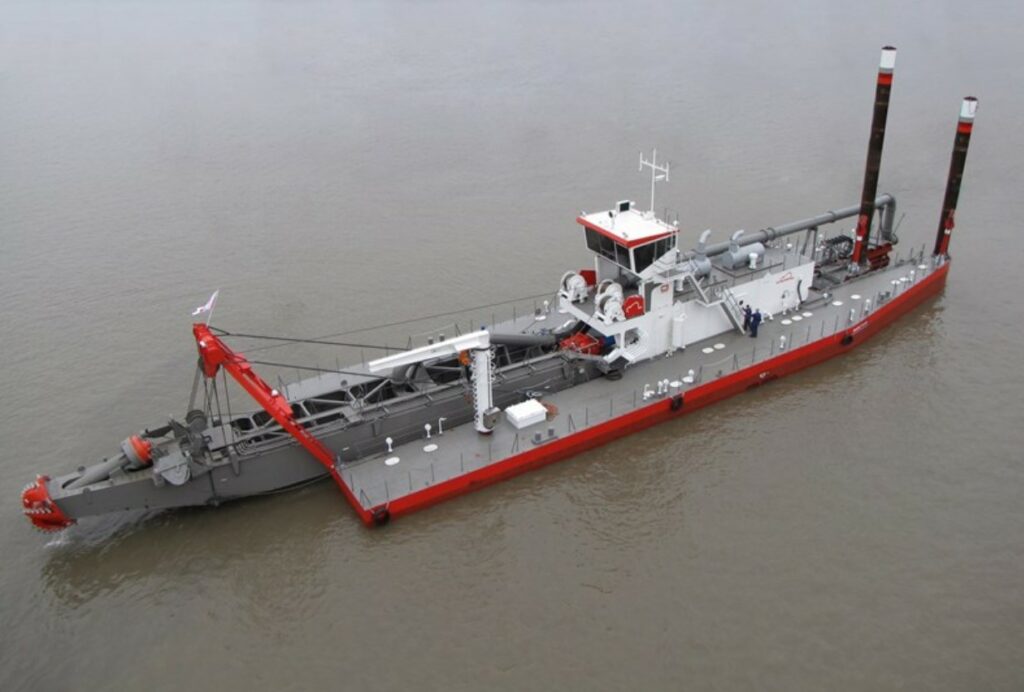