WDH Hydraulics announced recently that the digging system of the world’s largest backhoe dredger Magnor is equipped with 12 WDH cylinders.

In the release, the company said that in consultation with the client’s technical specialists, WDH came up with a customer-specific design.

The double-acting hydraulic cylinders, with strokes ranging from 2 to 5 meters, are suitable for use in the most extreme conditions. It is a high-quality design with forged and casted parts instead of welded joints, because of better fatigue behavior, reported WDH.

According to WDH, the company also fabricated the rotary joint, the interface between the vessel and digger. In 2010, WDH supplied the hydraulic cylinders for the Magnor’s predecessor, the Baldur. 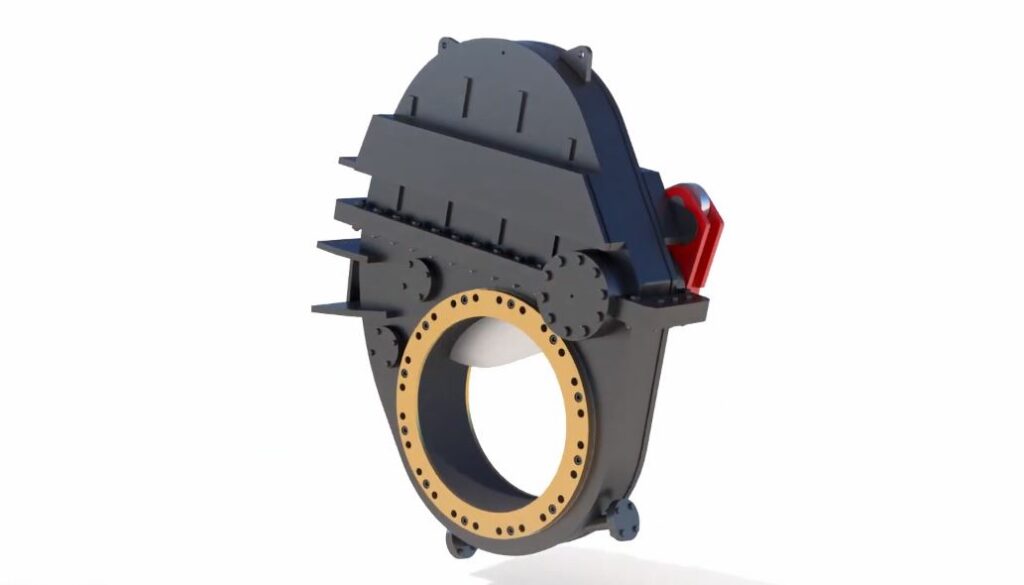