The U.S. Army Corps of Engineers, Portland District, is ready to issue an Invitation for Bids for West Coast Hopper Dredging 2017.

USACE estimates that approximately 4,050,000 cubic yards will be dredged as mandatory line items, with additional optional items depending on project needs and funding availability.

Dredged material taken from the waterway beds in California, Oregon, and Washington, will be placed at designated in-water placement sites, including ocean and river disposal.

The Corps is planning to award the contract in late March or early April. If all goes according to schedule, the works will begin in May 2017 with the completion set for October 2017. 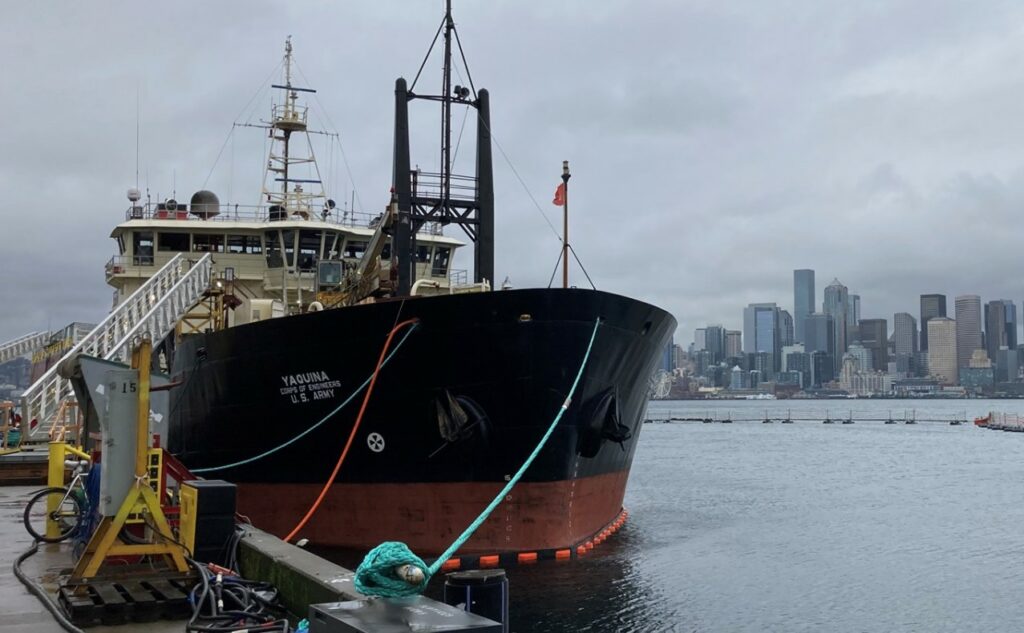