In April 2015, the Record of Decision was issued approving the USACE’s Final Environmental Impact Statement (FEIS) for the JAXPORT proposal to dredge 13 miles of the St. Johns River from a depth of 40-feet to 47-feet, finding the plan to be “economically justified” and “environmentally acceptable,” said Riverkeeper in its release.

“We can’t afford to roll the dice with the future of the St. Johns. Once the damage is done, there is no turning back,” said St. Johns Riverkeeper, Lisa Rinaman. 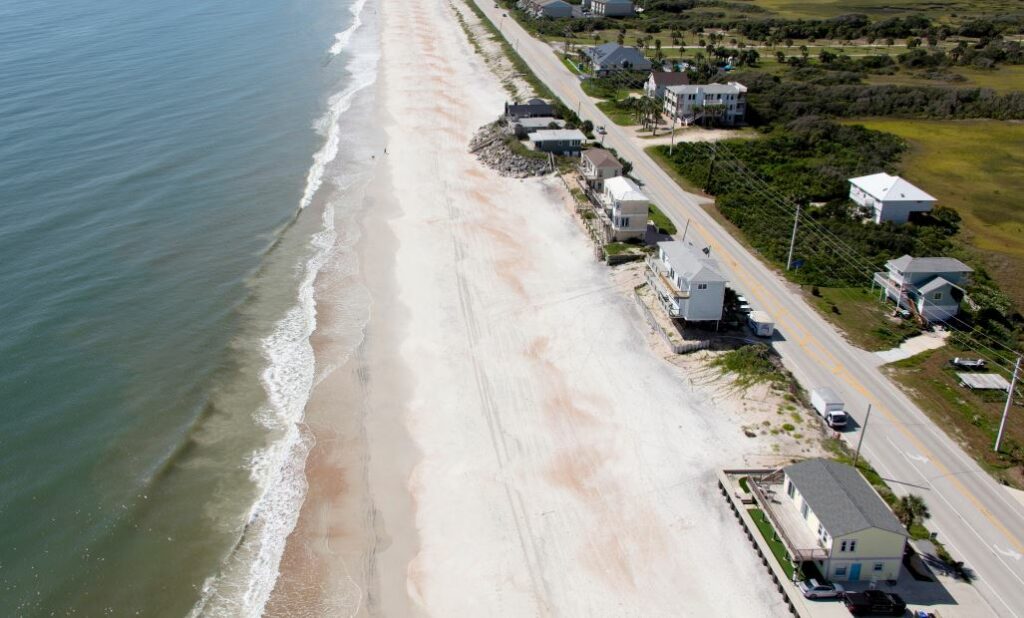