The emergency proclamation will be sent to President Donald Trump and members of Congress as a necessary means of raising the national profile of this crisis and expediting priority restoration projects with the level of urgency those projects require.

“The Louisiana coast is in a state of crisis that demands immediate and urgent action to avert further damage to one of our most vital resources,” said Gov. Edwards.

The governor’s emergency proclamation will deliver tangible benefits to the people and industries of Louisiana by allowing state agencies to streamline the implementation of integrated coastal protection efforts.

With unprecedented funding for large-scale restoration projects on hand, the proclamation will help expedite those projects and more quickly put that money to work by making the case for flexibility within the federal regulatory process, which normally slows down the permitting process, the official release stated.

Building on the outreach Gov. Edwards has already done to President Trump in a letter last month regarding priority coastal protection infrastructure projects and burdensome federal regulations, this emergency proclamation arms the state with a new, three pronged approach to expediting restoration projects.

The state aims to secure efficiencies in the current permitting process at the state level, to garner formal and increased attention from President Trump and federal agencies of Louisiana’s coastal crisis; and to solicit support from Congress to pass changes to the federal regulations to expedite all federal permitting and environmental review, including creation of waivers, categorical exemptions, alternative measures or expedited processes. 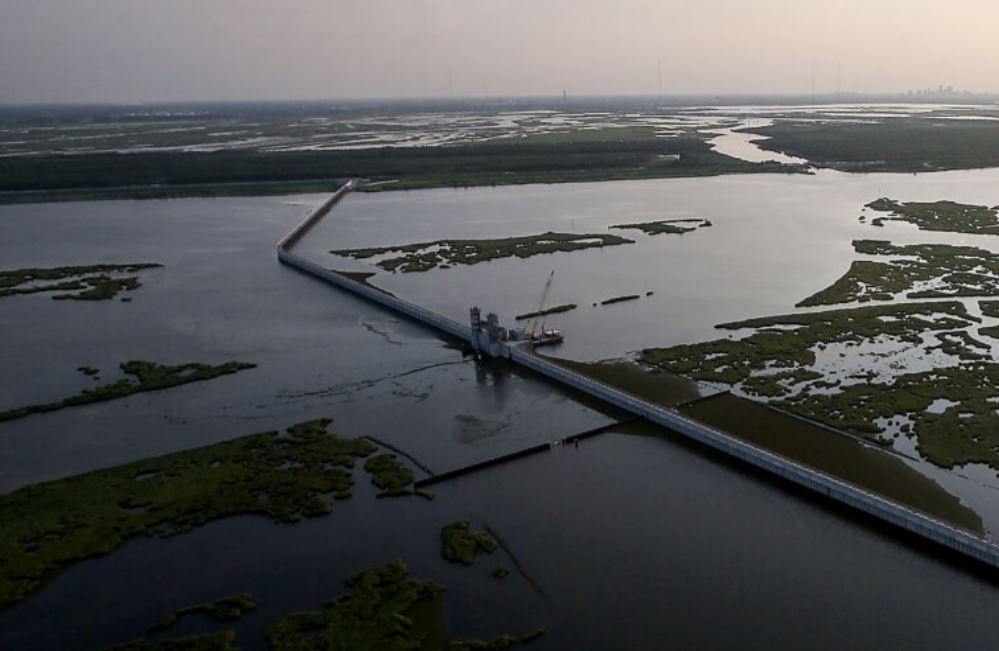