Damen Shipyards Group is celebrating nine decades of operations in the shipbuilding industry.

From small beginnings in the 1920s, the company has grown into a renowned maritime service provider that employs 9,000 people. With Dutch roots, Damen’s expansion has been global.

The company was originally established by two brothers, Jan and Rien Damen, in 1927. From facilities located on the banks of the River Merwede in Hardinxveld, the Netherlands, they managed the growing firm into a well-respected business.

When Kommer Damen took over in 1969, he introduced numerous changes to the ship fabrication process. Advances such as modular construction techniques and series production of standard designs resulted in considerable increases in efficiency. In this way, the company’s clients were able benefit from shortened delivery times and flexible vessel configurations.

The subsequent growth since the late 1960s has been as swift as it was broad. The company’s worldwide coverage developed with the acquisition of foreign yards and the establishment of dedicated service centers. The vessel portfolio has grown too – today the company’s vessels serve an ever-evolving range of maritime sectors.

Looking back at Damen’s success over the years, Chairman Kommer Damen highlights the contribution made by the company’s personnel: “I am honored to celebrate 90 years of Damen. What started as a small team, has grown into a global company. And yet – we have achieved this while still retaining our family values.”

“Damen owes its success to the commitment and dedication that has been invested by our past and present employees. It has always been important that our personnel enjoy their work and it is their passion that has made the company into what it is today.”

Damen is marking its 90th anniversary in numerous ways over the coming months. For example, the company has launched the damen90.com website that will highlight its maritime heritage and involvement in the shipbuilding industry since 1927.

A special exhibition illustrating many of the key moments in Damen’s history will be on display at the company’s headquarters in Gorinchem, the Netherlands. This will also be the location for the Damen Workboat Festival, which will also focus on the 90 year celebrations. Open to clients and industry partners, this event will take place on 5th October 2017.

And, last but not least, the company’s annual magazine will feature several articles that will take a retrospective look at some of the most important and interesting milestones of the last 90 years. 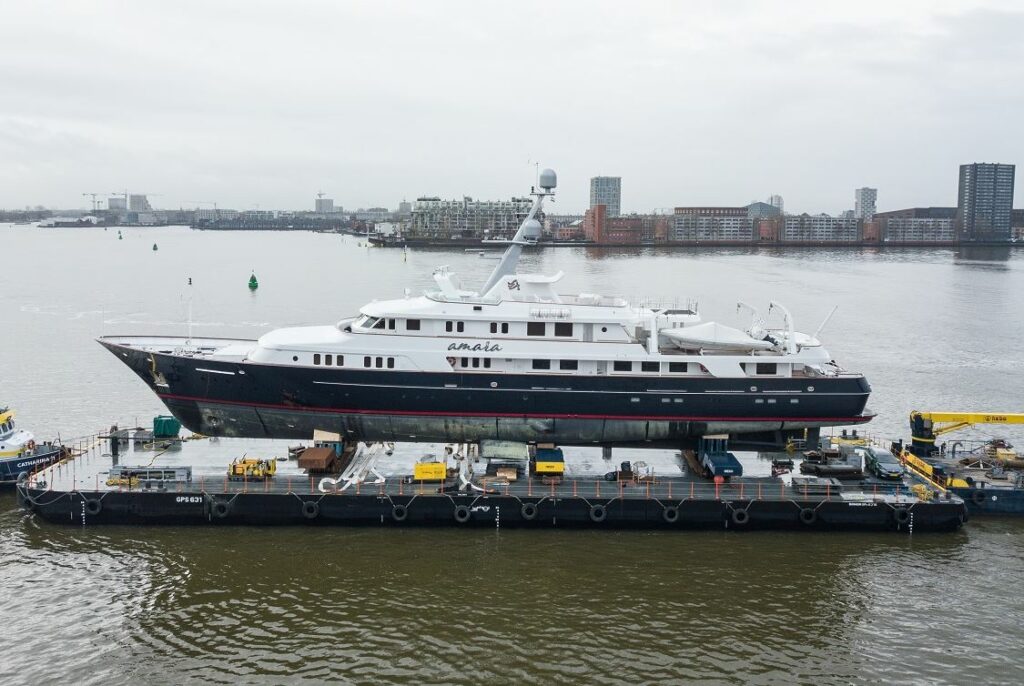