The City of Portland, Maine, and the Portland Harbor Commission, working with a team of consultants from Stantec, Apex and Campbell Environmental Group, have identified a primary site for evaluating a potential confined aquatic disposal cell (CAD Cell) in Portland Harbor.

The site is located near the U.S. Coast Guard station in South Portland, in shallow water just to the south of the federal navigation channel.

CAD Cells have been used in many U.S. harbors and around the globe and are considered an environmentally and financially responsible way to dispose of dredged materials determined to be inappropriate for disposal at offshore sites, the City of Portland said in its release.

The dredge and CAD Cell project goals are to provide the testing, engineering and permitting required to dredge materials currently filling in the harbor’s wharfs.

Bill Needelman, Waterfront Coordinator for the City of Portland, said: “Locating a feasible site is a big step for this process. Dredge projects aren’t easy and we’ve worked hard to be responsive and inclusive in dealing with our constituencies. It appears to come down to this last site near the Coast Guard.”

Next steps for the project include continued scientific investigations that will gather data needed for environmental permitting and design of the CAD Cell.

To collect this data a barge will mobilize at the proposed site later this week to drill a test boring near the center of the CAD Cell. The boring data will be utilized to verify that there is enough sediment thickness above the bedrock to accommodate the CAD Cell.

The data will also be utilized to determine geotechnical properties of the sediments for the design of the CAD Cell. 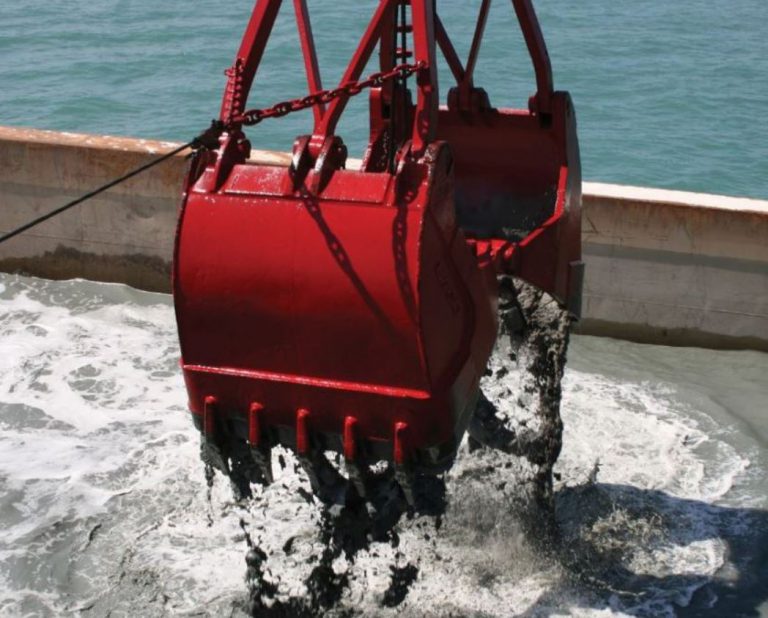