Karim Belhadjali, who has more than 20 years’ experience in ecosystem restoration, storm and flood risk reduction, has joined Abt Associates as a Principal Associate of Environment and Natural Resources.

Before joining Abt, Belhadjali worked for 15 years in Louisiana where he held multiple positions at the Coastal Protection and Restoration Authority (CPRA).

At CPRA, he served as program manager for Louisiana’s 2017 Coastal Master Plan and led a multidisciplinary team of more than 70 scientists, geologists, economists and engineers on the approach to climate change adaptation.

Belhadjali also managed the award-winning 2012 Coastal Master Plan, based on a two-year analysis involving some of the state’s best scientists, as well as national and international specialists. 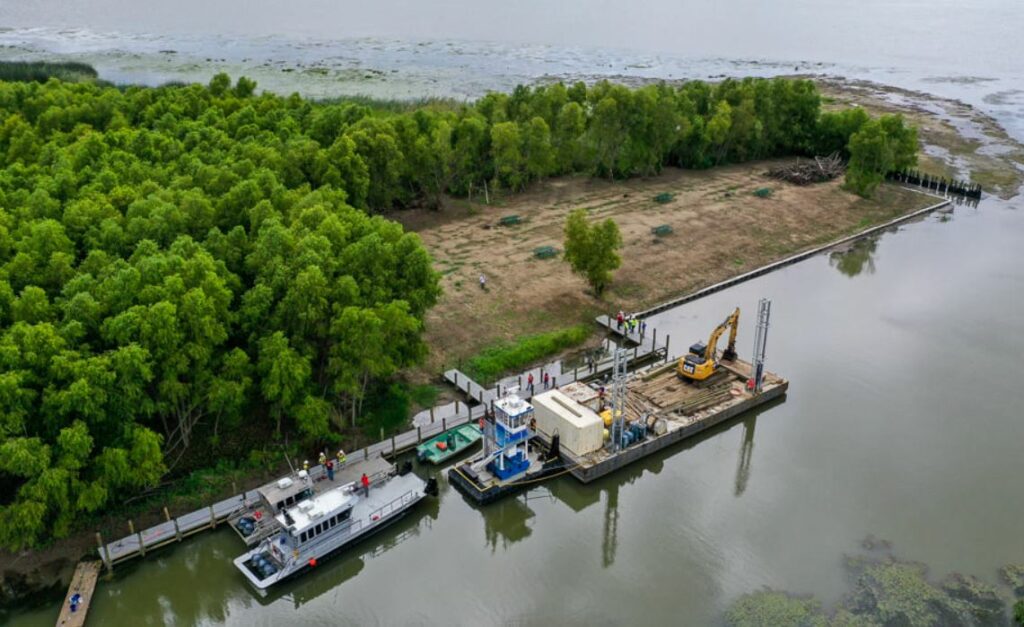