Indonesia, the world’s second biggest contributor to plastic waste in the oceans, is in a state of emergency with regard to waste problems.

With 250 million people, around 175,000 tons of waste is produced each day, amounting to 64 million tons per year, according to data from the Environment and Forestry Ministry.

“Aware of this problem, the government has picked Waste to Energy (WTE) technology to help tackle the complex waste issue. WTE is the process of generating energy in the form of electricity and/or heat or fuel from the treatment of waste,” said Brurce Muhammad Mecca, Junior researcher at the Indonesian Institute for Energy Economics.

The government has introduced many policies from the president and ministries down to local authorities to accelerate the application of WTE in seven cities (Jakarta, Tangerang, Bandung, Surabaya, Surakarta, Makassar and Semarang).

Jakarta, home to 10 million people, produces approximately 7,000 tons of solid waste per day and about 20 percent of this waste ends up in local rivers and canals, the city’s public works department announced.

In 2012, the first dredging program in four decades began in Jakarta, carried out by both the city government and the national Ministry of Public Works, and supported by a $189 million grant from the World Bank that followed years of negotiations.

Speaking exclusively for Dredging Today at the Sarajevo Business Forum, Helmy Gasim Shebubakar of Indonesian Chamber of Commerce and Industry, said that the landfills plays a significant role in solving these issues, adding that the capacity of some landfills outside of Jakarta is already full.

“We need to put our focus on the Waste to Energy policy,” said Mr Shebubakar. “We are talking about big investments here and the government is very careful.”

“I think there are two other important elements are crucial for domestic waste to energy in Indonesia is garbage collection services fee and technology selection.

“For the collection fee has not been officially regulated yet since it is based in regional authority policy so it varies in value depend on each region.

“Technology selection is very important since in the past practice some major projects failed to continue due to the improper selection of conversion technology. Basic consideration is not only cost of investment but also more on environmental friendly technology.”

One of the crucial elements for investors and operators when determining the economic feasibility of waste to energy projects in Indonesia is the so called Feed in Tariff (FiT), which is the price set by the government for electricity generated from waste, added Mr Shebubakar.

The Ministry of Energy and Mineral Resources (through its Directorate for New and Renewable Energy) and the EU-Indonesia Trade Cooperation Facility (TCF) have also been collaborating on a revision of Indonesia’s FiT regulations and this has resulted in a new regulation, which will encourage the development of Waste to Energy projects by providing greater clarity on the economic viability. 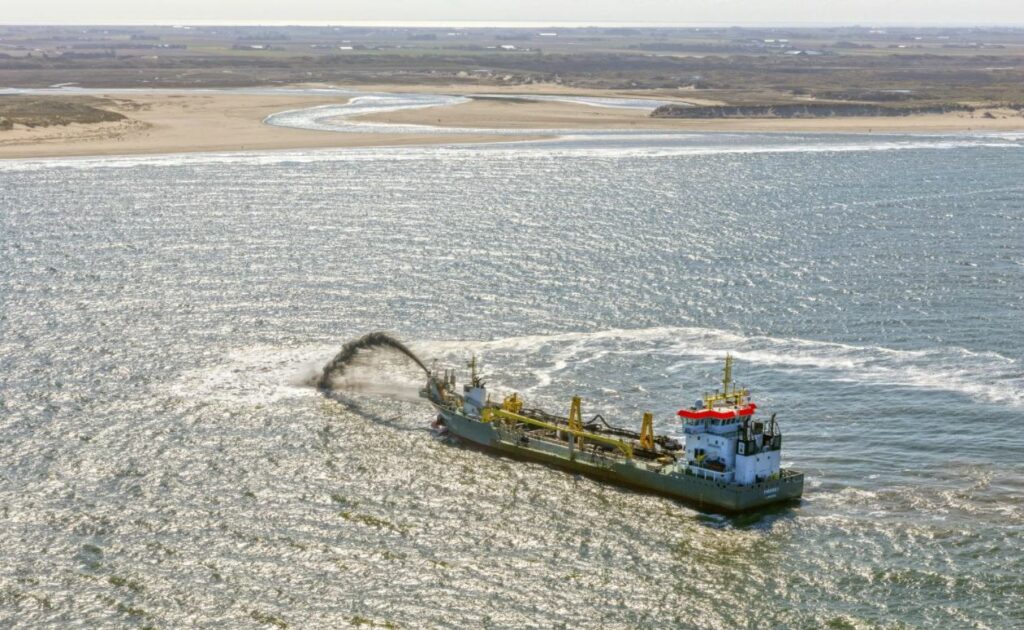