USACE will receive comments no later than Thursday, July 6, 2017.

The Corps proposes to partner with the Port of Kennewick to improve and restore riparian and shallow water habitat along the perimeter of Clover Island on the Columbia River in the city of Kennewick, Wash.

Clover Island was previously impacted by construction of McNary Lock and Dam and dam-associated federal levees on the Columbia River in the Tri-Cities (Kennewick, Pasco, Richland), Washington, area.

The draft FONSI and FS/EA is available through the Corps’ Environmental Compliance website. 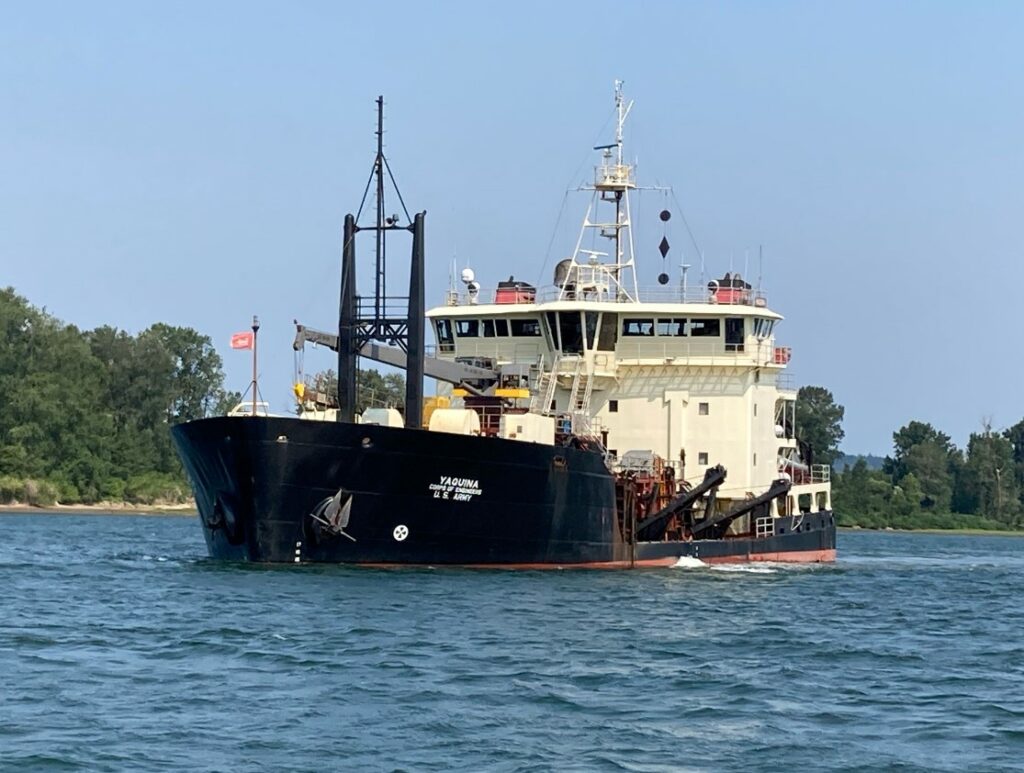