The Prime Minister of Canada, Justin Trudeau, the Premier of Ontario, Kathleen Wynne, and Mayor of the City of Toronto, John Tory, joined Waterfront Toronto CEO Will Fleissig earlier this week to announce joint funding of $1.185 billion for Waterfront Toronto.

“These investments will help protect Toronto’s Port Lands from flooding and lay the groundwork to transform the underused industrial area into a vibrant and resilient downtown neighbourhood,” the press release stated.

The project will provide critical flood protection through the creation of a naturalized mouth for the Don River.

The Port Lands Flood Protection project will take approximately seven years to complete and will be delivered by Waterfront Toronto. 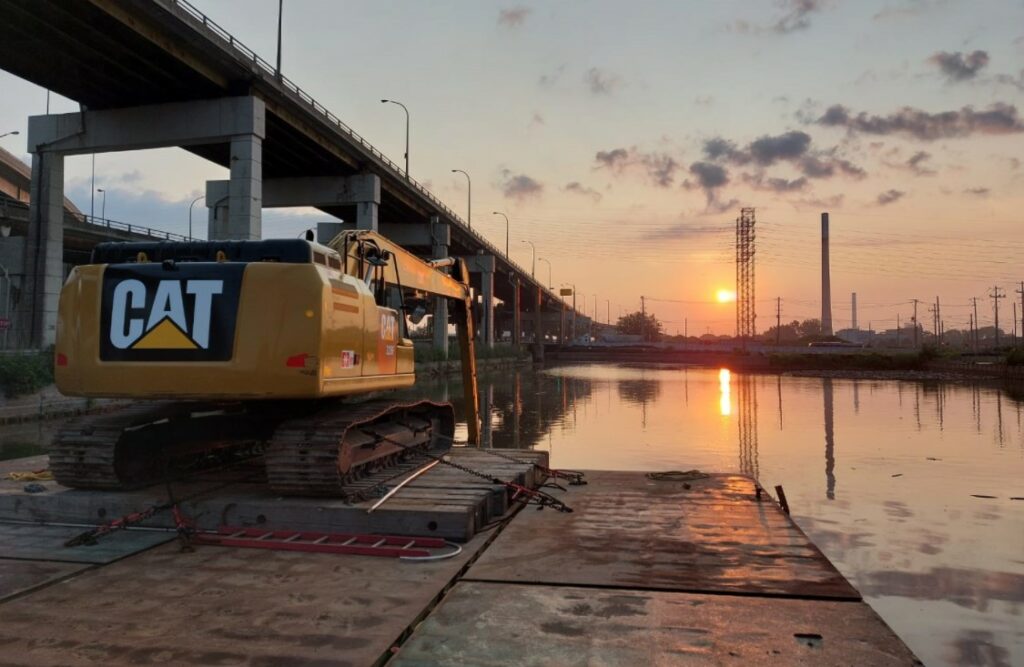