The U.S. Army Corps of Engineers, Philadelphia District, said in its latest announcement that their seawall along the Absecon Inlet section of Atlantic City, New Jersey, continues to progress.

This coastal work represents another section of New Jersey’s coast that will receive engineered beaches and dunes, part of the Christie Administration’s post-Sandy goal to provide maximum protection to the shore. 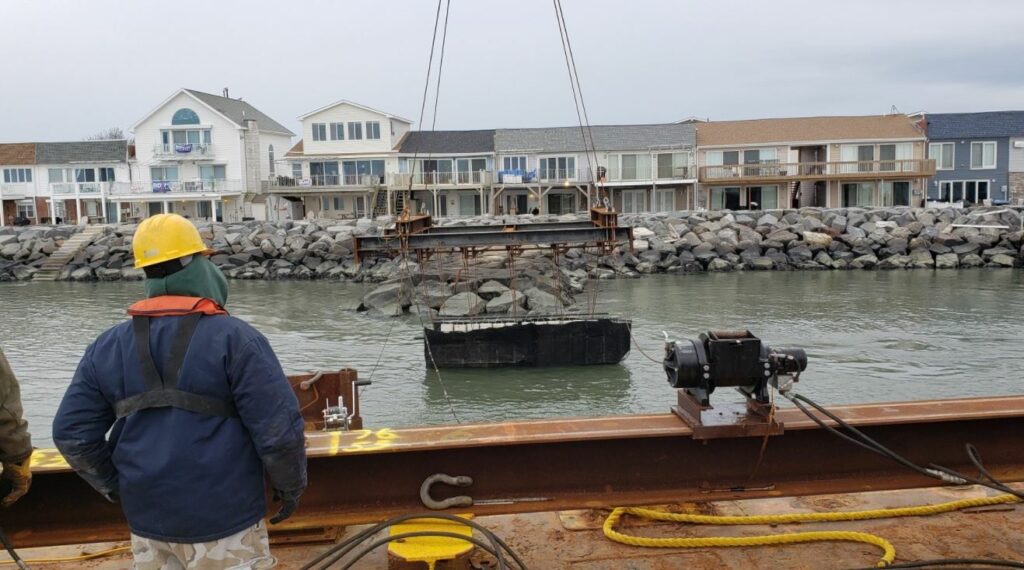