The work, conducted by their brand new Ellicott Swinging Dragon Dredge Jenny-Kay, started at Site 1 by the dam on West Bachelor Road last week. It will continue its work on the channel towards the east. This area is expected to take 3 weeks to complete.

From there, work will move down to the south end of the lake for three separate projects. Next up, will be the nearly silted in channel along Lane 101D referred to as Site 8. From there, the Site 7 channel fronting the Jimmerson Bluffs area along Lane 205AA will be restored.

The final project will be restoring the area in front of the Hilltop Park subdivision.

With over 25,000 cubic yards of sediment to be removed at the 4 different locations on the lake. Work is expected to last six to seven weeks and will continue every day until complete.

The Site 1 & 7 projects were made possible through a majority funding via the Indiana DNR and their Lake and River Enhancement (LARE) program, along with a 20% contribution from the Jimmerson Lake Association.

The Site 8 and Hilltop Park projects, are being privately funded by their respective group of homeowners. 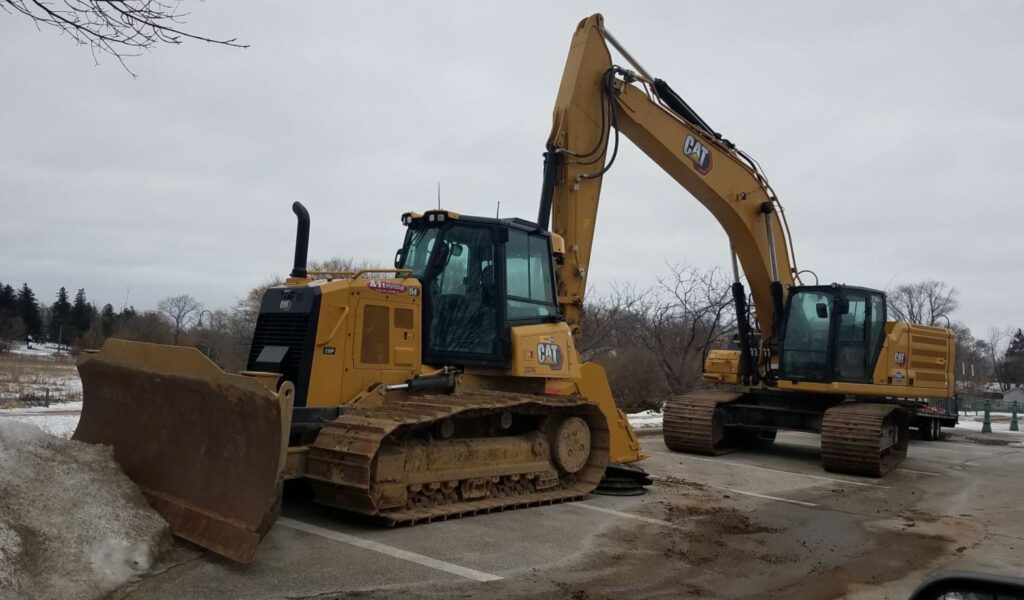