The Otago Regional Council today acknowledged the long and dedicated service of Geoff Plunket – a man behind the recent harbor dredging project – who retired recently as chief executive of Port Otago Group.

The acknowledgment coincided with the port company’s presentation to ORC councilors of its annual report.

The group achieved a $38.7 million tax-paid profit for 2017 – the result of strong port operations revenue growth and sales of three hectares of land from the Te Rapa Gateway development in Hamilton. This compares to the previous year’s tax-paid profit of $34.1 million, up 13%.

ORC chairman Stephen Woodhead said: “Geoff had a long history with the port company spanning 29 years. He started as an accountant, and has been the chief executive for the last 13 years. Port Otago’s strong financial position as outlined to us today, is due in no small measure to his quiet and efficient stewardship over many years.”

ORC finance and corporate committee chairman Cr Doug Brown said: “Port Otago has always been an industry leader in New Zealand, with the deepening of the Otago Harbor to 14 meters being among the first such developments in New Zealand. This has allowed larger container vessels to enter the port, and ships taking on cargo further up the coast to be topped up at Port Chalmers.”

Cr Brown also added that with the channel and berth deepening work, expanding warehousing at Back Beach and Sawyers Bay, and other similar projects, Geoff has ensured Port Otago is well positioned to handle growth in freight volumes. 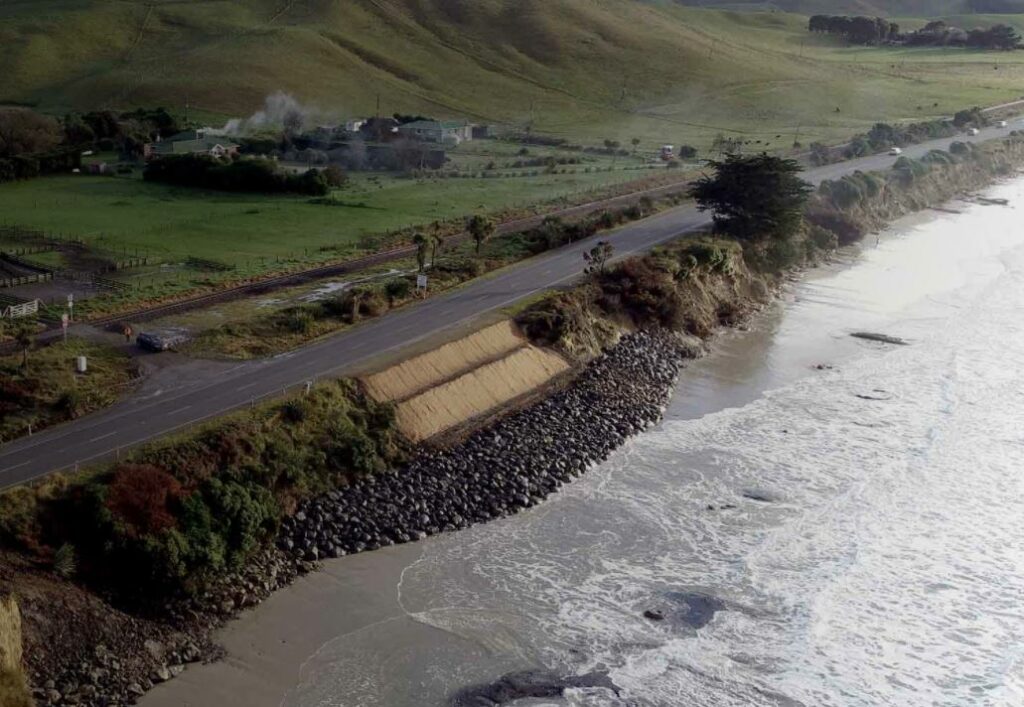