A new scheme that will improve flood protection, boost wildlife habitats and create 160 hectares of new saltmarsh, was opened Thursday, 21st September, at Hesketh, in Lancashire.

The £6 million scheme that will not only create the new saltmarsh habitat but strengthen sea defenses is a partnership project between the RSPB, Natural England and the Environment Agency.

According to the EA, Hesketh is an inspiring project, creating fantastic new habitats for wildlife and providing increased flood protection for hundreds of people living around the Ribble Estuary.

Work at Hesketh Outmarsh East has involved strengthening and raising the height of 2km of flood banks. This has reduced the flood risk to more than 140 properties and 300 hectares of prime farmland nearby.

This is known as ‘managed realignment’, and is one of the largest schemes of its kind in the UK. 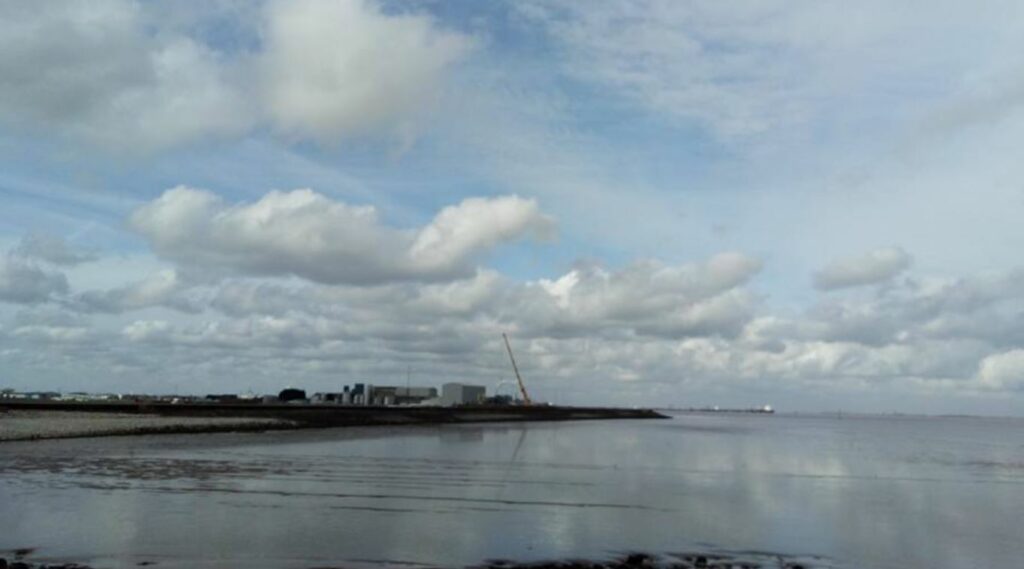