Advertisement
Back to overview
Home Dredging Today Port of Rotterdam: Investing in Port Infrastructure Pays Off

Port of Rotterdam: Investing in Port Infrastructure Pays Off

The Netherlands has the best port infrastructure in the world, according to the World Economic Forum in ‘The Global Competitiveness Report 2016-2017’.

“It is the sixth consecutive time that our country has taken the top position. In comparison with last year, Singapore remains in second place, Hong Kong takes third place and Belgium is seventh,” the Port of Rotterdam said in their announcement.

Important investments have taken place in the Maasvlakte infrastructure in recent years and in old port areas in Dordrecht and the Botlek:

The Port of Rotterdam Authority invests 150 to 200 million euros per year in its port infrastructure.

The dredging project on the Nieuwe Waterweg, the canal that connects the center of Rotterdam with the North Sea, is set begin soon. This deepening scheme will ensure that the Botlek is more easily accessible for the new generation of bulk carriers and tankers.

The work will involve a significant amount of dredging work along a 25-kilometer stretch of waterway between Hoek van Holland, the Benelux Tunnel and the Botlek Port. 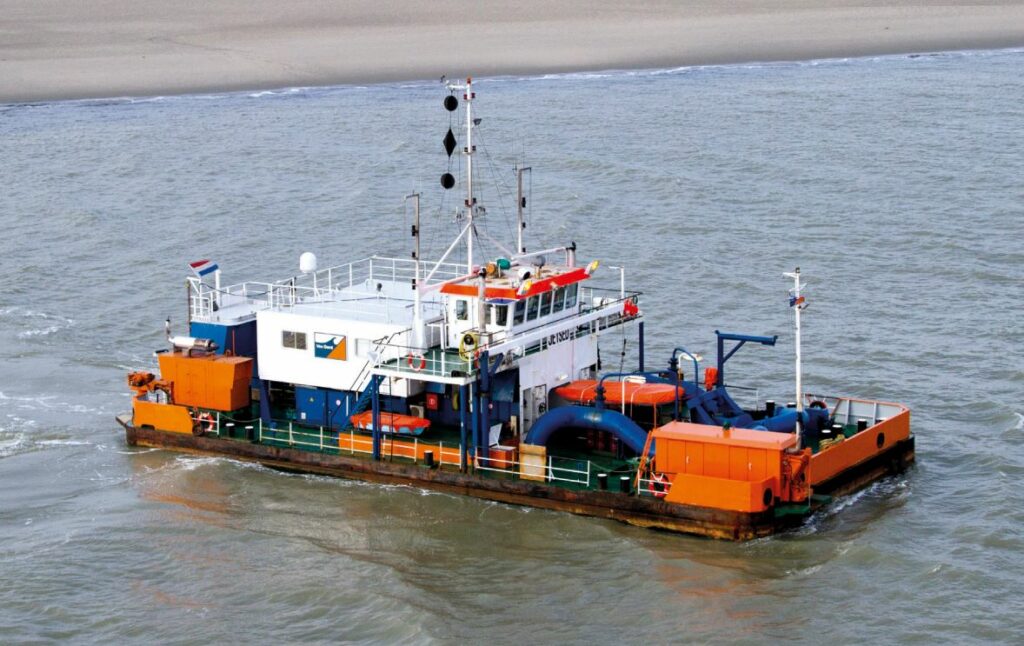