Construction of the new improved sea defenses at the Central Lower Promenade in Whitley Bay is coming along nicely, according to Phil Welton of the Environment Agency.

As the North Tyneside Council put it, the two-tiered promenade acts as a sea defense protecting the whole structure, the road and premises above. However it is around 100 years old and needs to be replaced as it has severe structural problems and is approaching the end of its serviceable life.

The council’s project to strengthen and safeguard sea defenses will see vital refurbishment works carried out at Central Lower Promenade.

Overall, the scheme includes building a new rear wall and strengthening the existing sea wall on the lower promenade, as well as improvements to the public realm.

Work on the construction phase started in the spring of 2017, and the council expects project to be completed this winter.

The scheme is being funded jointly by the council and partners Northumbrian Water and the Environment Agency and will be carried out in partnership with Hartlepool Borough Council. 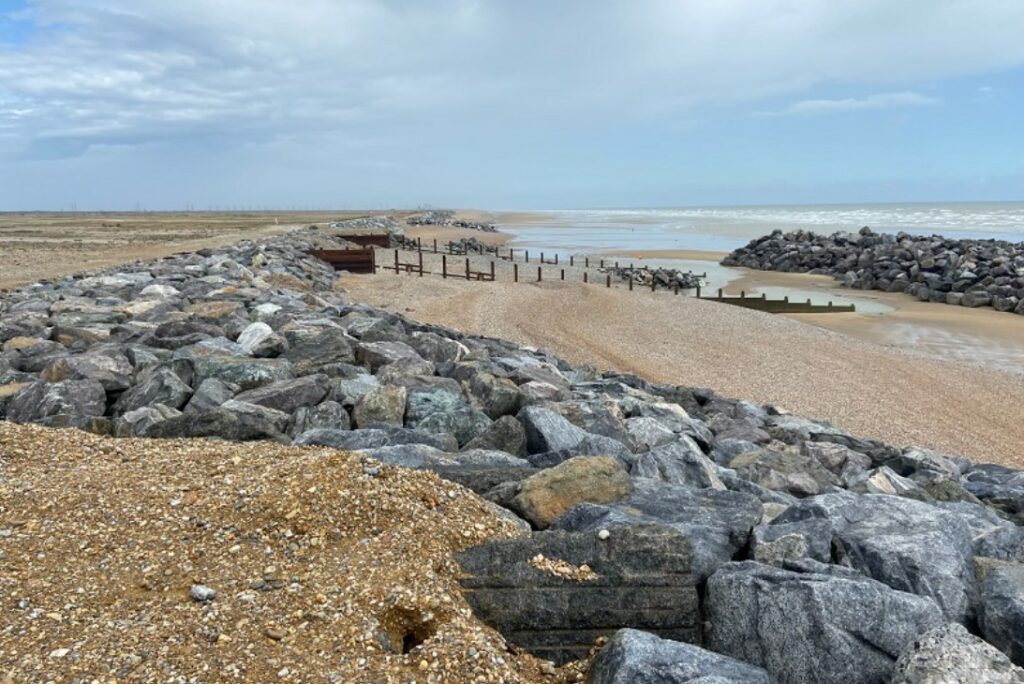