Maintenance dredging of the North Cove Federal Navigation Project in Old Saybrook, Connecticut, is in full swing now, according to the State Senator Paul Formica.

The $4.2 million contract will be performed by Donjon Marine Company, Inc. of Hillside, New Jersey.

Commenting the project overseen by the U.S. Army Corps of Engineers, New England District, Senator Formica said: “Growing our maritime industry is an economic catalyst to development in our cities, towns and communities throughout the state. This is an investment that will lead to new opportunities for business development and job growth.”

Overall, the North Cove Federal Navigation project will remove around 290,000 cubic yards of predominantly silty sediment from the cove and its entrance channel.

The dredged material has been analyzed and determined suitable for deposit in the Central Long Island Sound Disposal Site. 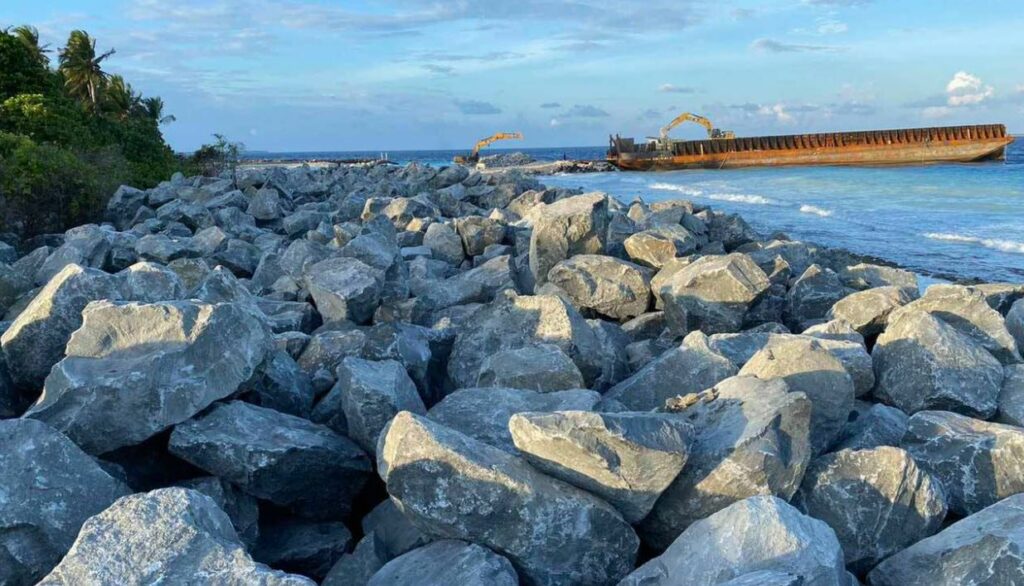