Under the agreement, the scope of operations for the NMDC-CHP joint venture will be the execution of dredging, marine and civil engineering projects in the Arab Republic of Egypt.

The contract was signed on Saturday, November 18, by Mohab Mamish, the chairman of the Suez Canal Authority and Yasser Zaghloul, NMDC CEO, in the presence of Wael Al Sayed Mohammed Gad, ambassador of Egypt to the UAE, Mohammed Thani Al Rumaithi, the chairman of NMDC, and a number of board members of both parties.

The two parties agreed to appoint Yasser Zaghloul as the chairman of The Challenge. NMDC will own 49%, while 51% of the EEMDC shares is being held by CHP.

At the signing ceremony, Mohammed Thani Al Rumaithi said that this partnership is just one of the results of the continuous cooperation between Egypt and the United Arab Emirates.

This agreement will support the economic development initiatives and will represent a model for the exchange of experiences and knowledge between two parties in achieving mutual benefits, concluded Yasser Zaghloul. 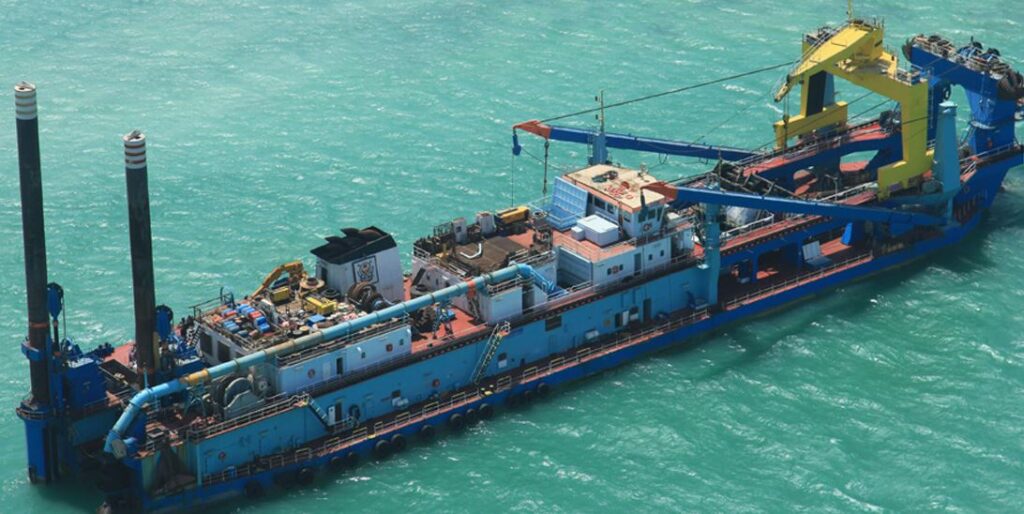