The U.S. Army Corps of Engineers, in cooperation with the City of Lander, will hold an open house on Tuesday, December 19, to gather public input on preliminary alternatives currently being evaluated to reduce flood risk and improve public safety along the Popo Agie River and Dickinson Creek.

The meeting will take place from 5:30-7 p.m., with a formal presentation at 6 p.m., at the Community and Convention Center.

Residents and others interested in the project will have the opportunity to learn more about how the flood risk management study has progressed since the August 2016 public scoping meeting and provide input on each of the preliminary alternatives, reported the Corps.

The City of Lander has experienced frequent flooding since the late 1800s with the most recent event on June 5, 2010. Mountain snowpack melted quicker than usual due to a sudden warm-up, which was compounded by rain, and as a result, the Popo Agie River flooded in Lander.

The Corps assisted with flood fight efforts by providing emergency management resources and construction of flood protection measures. While flooding caused damages and resulted in significant emergency expenditures at various levels of government, the river did not reach record levels. 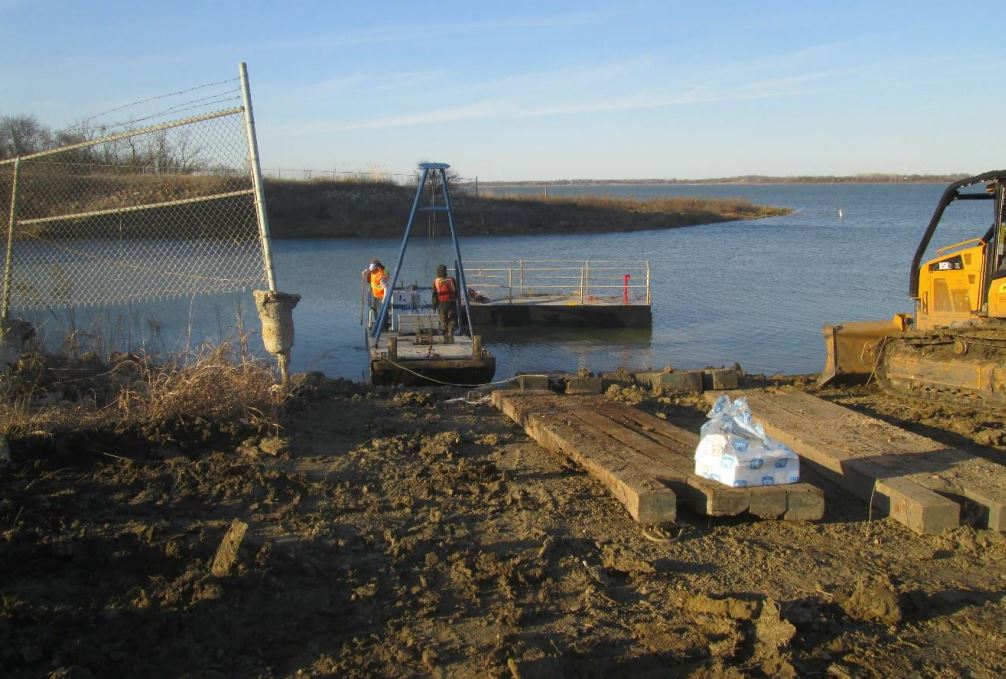