Rosmorport to Take Part at the Moscow Dredging Congress

FSUE Rosmorport will be one of the sponsors of the “Hydraulic Engineering Structures and Dredging” Congress to be held in Moscow next month.

The Congress, being organized by the maritime industry media group IAA PortNews in partnership with International Dredging Association (IADC) and the support of RF Transport Ministry, will take place in the Russian capital on 7-8 February 2018. DAMEN Shipyards Group will act as the General Sponsor.

The decision to support the event was announced last week by Andrey Lavrishchev, Director General of FSUE Rosmorport. He also confirmed the intent to speak at the plenary session of the Congress to outline the key dredging activities and to cover the issues of building and operating the company’s dredging fleet.

According to Lavrishchev, the most promising projects, in terms of scope of dredging works, will be the project on construction of a new port in Pionesky (Kaliningrad Region), a coal transshipment facility on the northern shore of the Muchke Bay (port Vanino, Khabarovsk territory), as well as number of projects in the Caspian Sea and on the Sakhalin island.

The program of the Congress will be devoted to the most modern technologies for dredging and hydrotechnical works. Speakers and delegates will discuss on the example of real projects the specifics of dredging works, the construction of specialized fleet and equipment. The 5th International Dredging Forum is included in the program of the Congress. 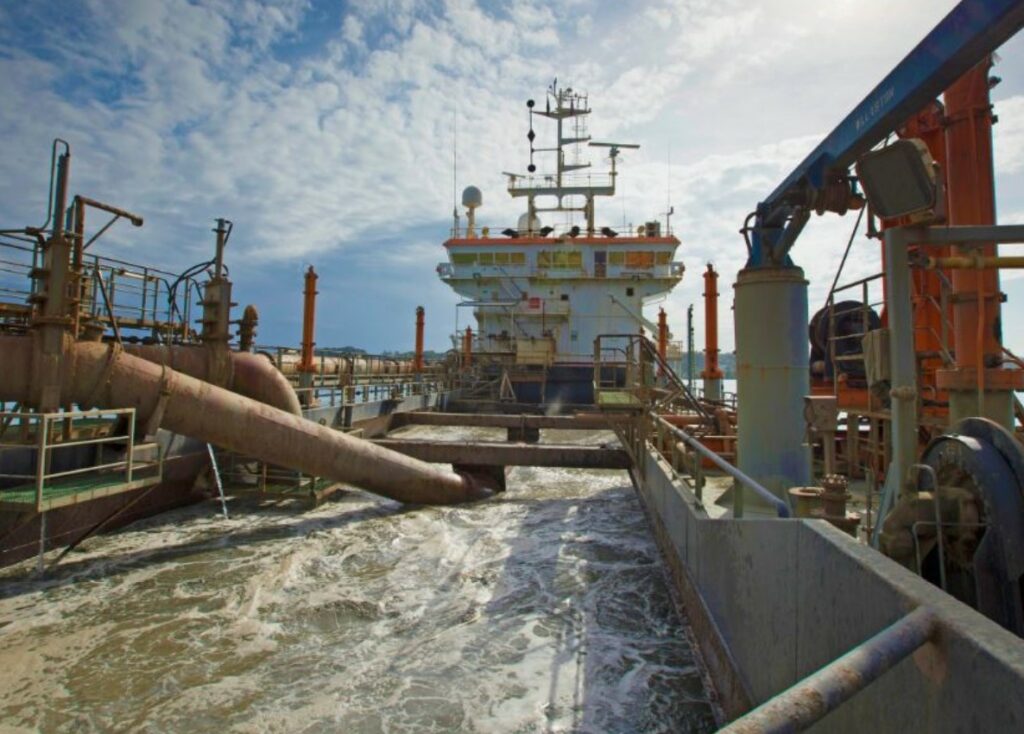