The European Commission has found Croatian plans to grant Uljanik shipyard a State guarantee for a €96 million loan in line with EU State aid rules.

The measure will allow the company to meet urgent liquidity needs while preparing a restructuring plan, whilst competition distortions are limited, the European Commission announced yesterday.

As part of its restructuring, the shipbuilder plans to reduce its current output and switch focus on the construction of highly-sophisticated vessels such as dredgers and luxury cruise ships which have an added value.

Commissioner Margrethe Vestager, in charge of competition policy, said: “The Croatian State guarantee will help the Uljanik shipyard to continue operating and maintain 1.800 jobs, while they work out a sound restructuring strategy to ensure its future. We approved it today. The restructuring plan must return the company to long-term viability without continued public support, to preserve jobs in Istra on a sustainable basis.”

On 15 January 2018, Croatia completed its notification to the Commission of plans to grant a State guarantee on a €96 million loan in favor of Uljanik Shipyard.

The company, part of the Uljanik group, is located in Pula, in the county of Istra in Croatia, and employs around 1 800 people. It has been in financial difficulties for several years due to the adverse effects of the financial crisis on the shipbuilding sector in general, and on the resulting low orders for new vessels in particular. 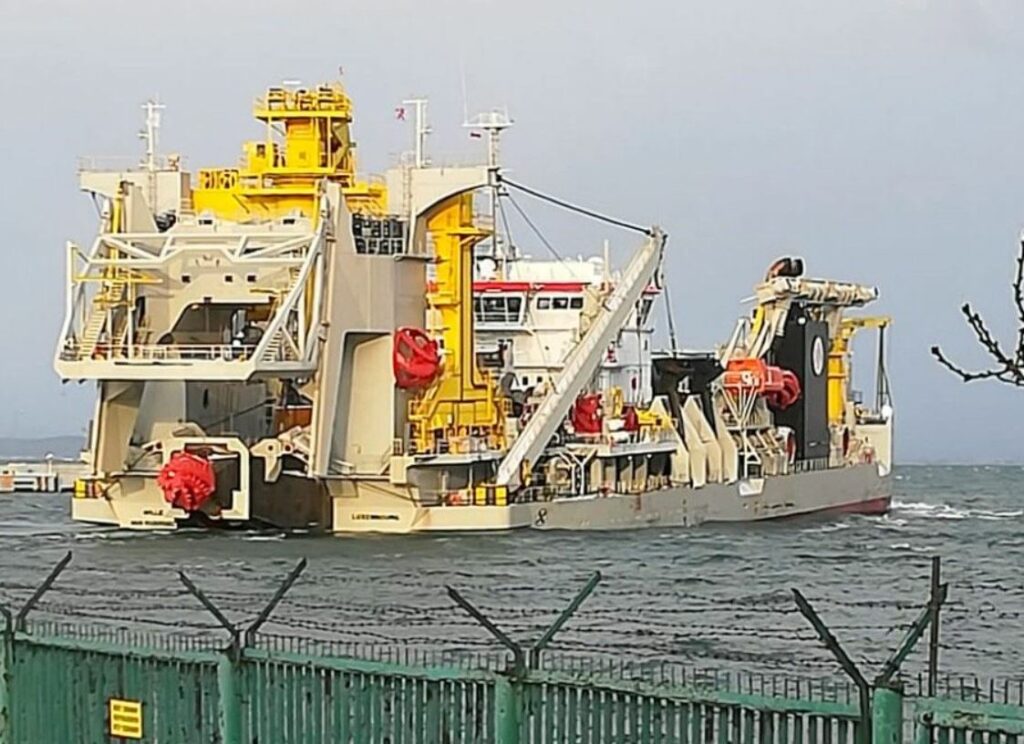