Exmouth Dredging About to Begin

The Marine Management Organisation (MMO) has just announced the latest update on the dredging plans for Exmouth Marina and disposal of materials at Sprey Point, saying that the dredging work is due to take place this month.

A public consultation on the application was held in November 2016.

As part of this process, views were also sought from the local planning and harbor authority which covers the marina, and the MMO’s primary advisers including Natural England, the Environment Agency, the Crown Estate and the Center for Environment, Fisheries and Aquaculture Science.

“It is up to applicants to nominate the disposal site as part of their marine licence application. MMO then makes a decision based on the suitability of the material,” according to the official announcement.

Applicants are required to submit evidence that they have considered alternatives to disposal under all aspects of the Waster Hierarchy (Reduce, Re-use, Recycle, Recovery, and Disposal).

MMO accepts that in some cases disposal at sea is appropriate. 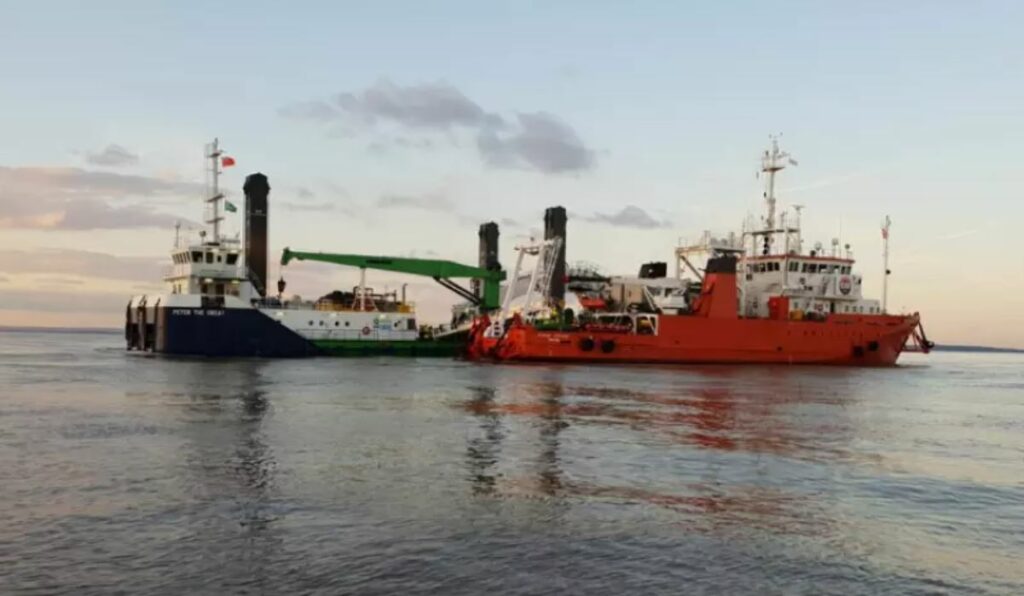