The U.S. Army Corps of Engineers, Philadelphia District, is nearing completion of the Absecon Inlet seawall and boardwalk reconstruction at the northern end of Atlantic City, New Jersey.

USACE just released the latest aerial view of the project, which is designed to reduce the risk of storm damages and help the city restore recreational access along the inlet area. 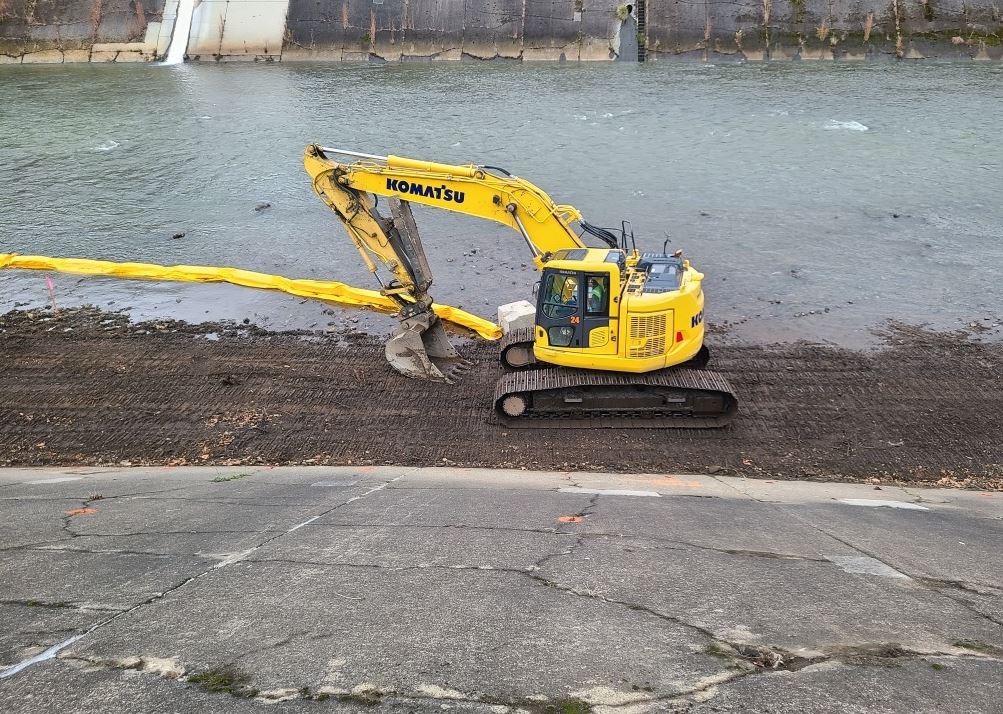