According to ESCP, the project is now in its 44th week and to date the partnership has built more than 400m of new concrete wall.

“As we approach the warmer months the site boundary will extend to the full 1.85km of coastline. This means from tomorrow the off-road coastal cycle track and footpath from Twyford Avenue to Ports Bridge roundabout will be closed, with no public access until Autumn 2019,” ESCP said.

In March, the work will extend to the Northern frontage, between Spinnaker Drive and the Lido, which will be closed off to the Public until the completion date in Autumn 2019.

“Despite some heavy rainfalls we have been staying ahead of the mud through regular road sweeping and by laying down bark in the more desperate spots of Alexandra Park,” ESCP added. 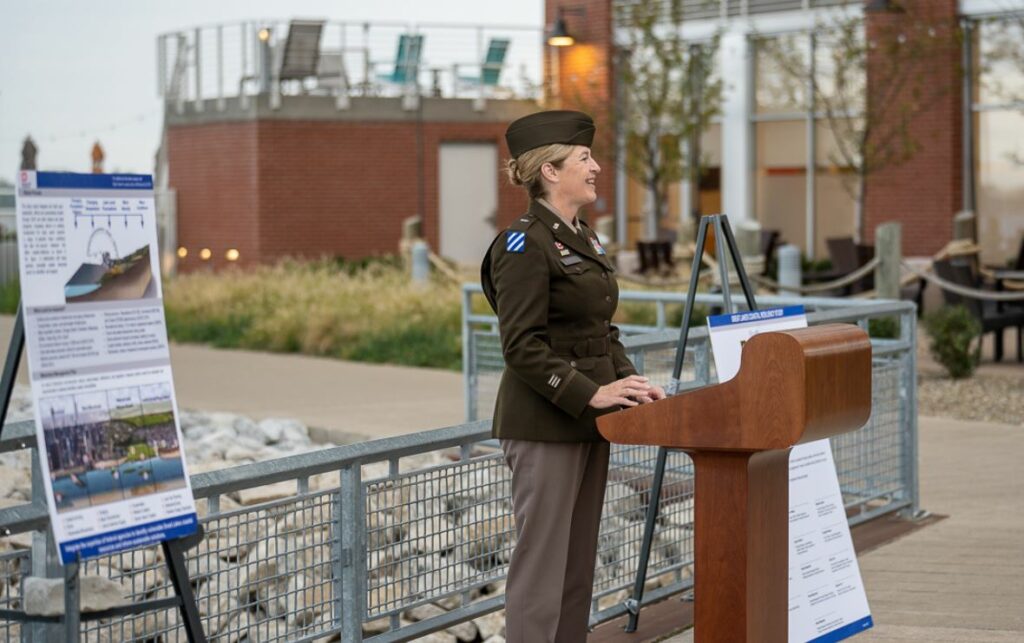