The Canadian Environmental Assessment Agency has begun a federal environmental assessment for the proposed Lake Manitoba and Lake St. Martin Outlet Channels Project, located in the Interlake region of Manitoba.

The Agency is inviting the public and Indigenous groups to comment on which aspects of the environment may be affected by this project and what should be examined during the environmental assessment, as detailed in the draft Environmental Impact Statement (EIS) Guidelines.

Comments received will be taken into consideration in finalizing the EIS Guidelines before issuing them to the proponent, the Manitoba Infrastructure.

The project also includes construction of a combined bridge and water control structure, a 24-kilovolt distribution line, and the re-alignment and/or construction of provincial highways, municipal roads and three bridge structures.

Deadline for sending comments on the proposed work is April 15, 2018. 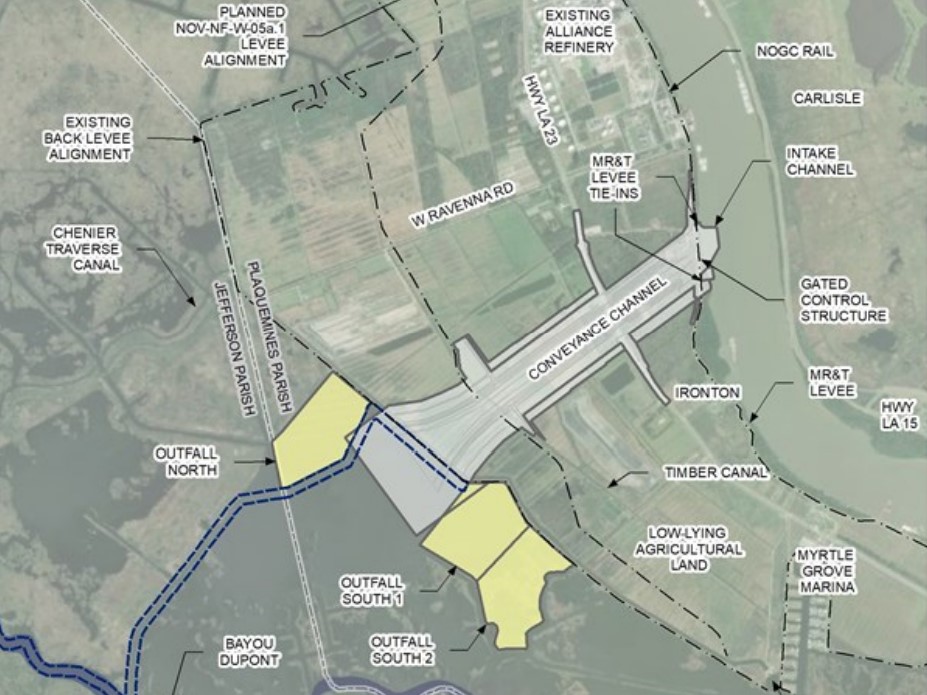