The proposed offshore sand surveys are be conducted as part of BOEM’s Marine Minerals Program (MMP), which under the OCS Lands Act is responsible for managing minerals (primarily sand and gravel) for use in coastal resiliency and storm damage reduction projects, including beach nourishment and coastal restoration.

According to BOEM, the EA provides an analysis to determine whether significant impacts on Atlantic and Gulf of Mexico resources could occur because of the proposed sand survey activities and specifies mitigation measures that would be implemented to avoid or minimize impacts to physical, biological or social/cultural resources.

The deadline for sending comments on the draft EA is September 10, 2018 (Eastern time). 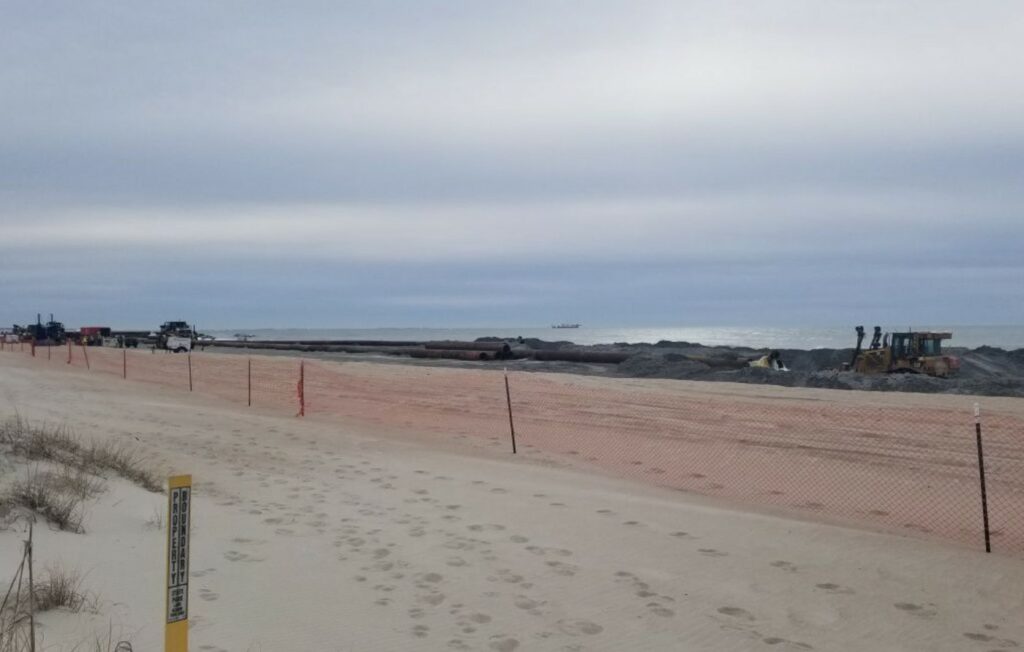