The U.S. Army Corps of Engineers, Buffalo District has received $3.7 million from the 2018 Continuing Authority Supplemental Appropriations to construct and repair approximately 1,300 feet of seawall of the northern section of LaSalle Park, Buffalo, NY.

The seawall fronting the Colonel F.G. Ward Pumping Station has deteriorated over time due to Lake Erie ice and wave action. Projecting the pump station is essential because it is the primary source of drinking water for the City of Buffalo residents.

“The work of the US Army Corps Buffalo District to protect the navigability of our waterways and reinforce the water’s edge is an essential component of ongoing efforts to revive our waterfront,” said Congressman Brian Higgins.

“The reconstruction and repair of the LaSalle Park seawall is now more important than ever. Thanks to the generosity of the Ralph Wilson Foundation, LaSalle Park will be the latest revitalized attraction in Buffalo, and it is critical that the Park’s shoreline is protected. Further, the seawall protects the pumping station which provides the primary source of drinking water for Buffalo residents,” said Senator Charles Schumer.

“The $3.7 million the U.S. Army Corps of Engineers will spend for construction and repair of LaSalle Park’s northern section of seawall, is great news for the City of Buffalo. It saves the City from having to sell a planned $1.2 million bond to raise matching funds for the project,” City of Buffalo Mayor Byron W. Brown said.

“We appreciate the continued support of our elected officials and their commitment to repair and strengthen our Nation’s infrastructure,” said Lt. Col. Jason Toth, USACE Buffalo District Commander. “This project is a great example of how our Civil Works mission provides a key foundational component of the Nation’s public infrastructure and facilitates economic growth, environmental health, and quality of life for the American people.”

This project is being conducted in partnership with the non-federal sponsor, the City of Buffalo, and has been cost shared through the feasibility and design phases totaling $1.1 million. The construction phase will be fully funded using the Continuing Authority Supplemental Appropriations, with a contract award expected around the spring of 2019 and construction starting as early as the summer of 2019. 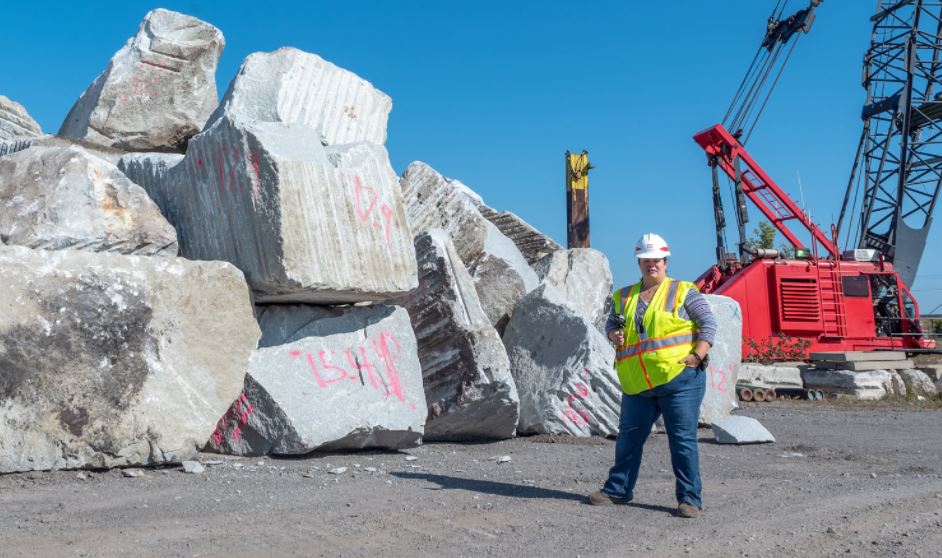