The Port of Klaipeda is about to begin a large-scale dredging project in the Malku Bay, reports the State Seaport Authority.

“I should characterize the infrastructure development works in Malku Bay as historical ones. The key goal is to reach the depth up to 14.5 meters in order to load to full extent the Panamax type vessels. I would like to highlight that EU financing was allotted for the development of Malku Bay infrastructure,” said Klaipeda State Seaport Authority director Arvydas Vaitkus.

He also said that in September the underwater wall was constructed for coastal protection. “It was vitally necessary to construct this wall prior to the start of the capital dredging works.”

The entire Malku Bay capital dredging project will cost around €57 million. According to the officials, the dredging of Malku Bay up to depth of 14.5 meters will provide equal conditions in the Seaport, enhance navigation safety, and create economic growth possibilities for the port.

Recently, the Seaport Authority concluded another significant dredging contract, reconstructing the quays No. 137A, 138A and 139 that are operated by the SC Western Shipyard. The contract on these works has been concluded with JSC “Hidrostatyba” and SC “BMGS” acting under the joint agreement. The contract price was 27,1 million euros. 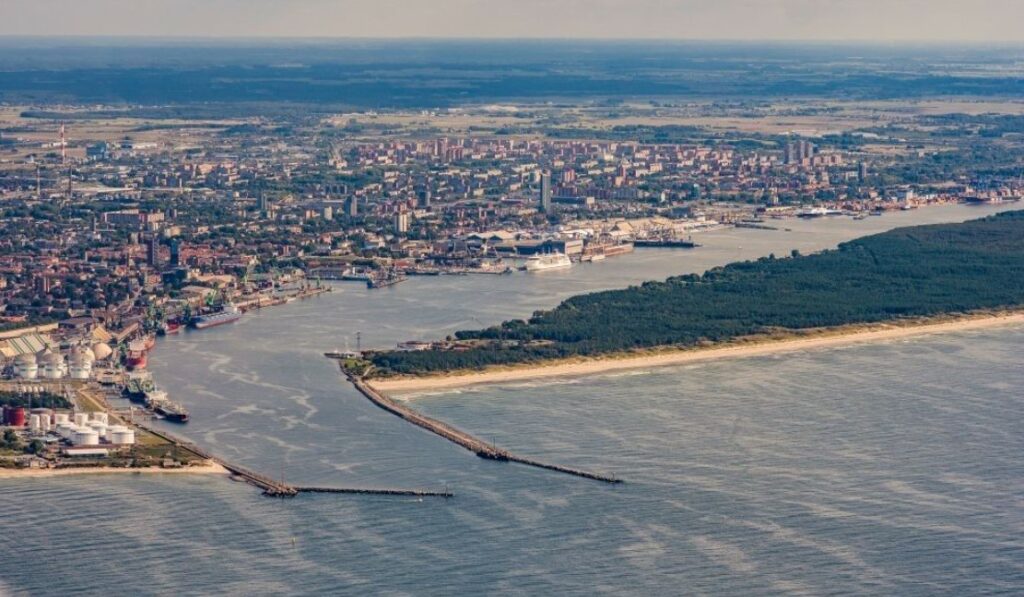