Kent Narrows Federal Channel maintenance dredging project is underway, according to the USCG Notice to Mariners.

In the notice, the USCG announced that the Corman Kokosing is conducting dredging operations on behalf of Queen Anne’s County near the intersection of the Chester River and Kent Island Narrows at the Kent Narrows Federal Channel.

During the works, the contractor will remove around 16,000 cubic yards of dredge material. The removed material will be transported by barge and pumped onto the western shoreline of Eastern Neck National Wildlife Refuge for beneficial use.

According to the USCG, the dredging and unloading operations, which began in mid-October, will continue daily until the approximately 20 November, 2018. 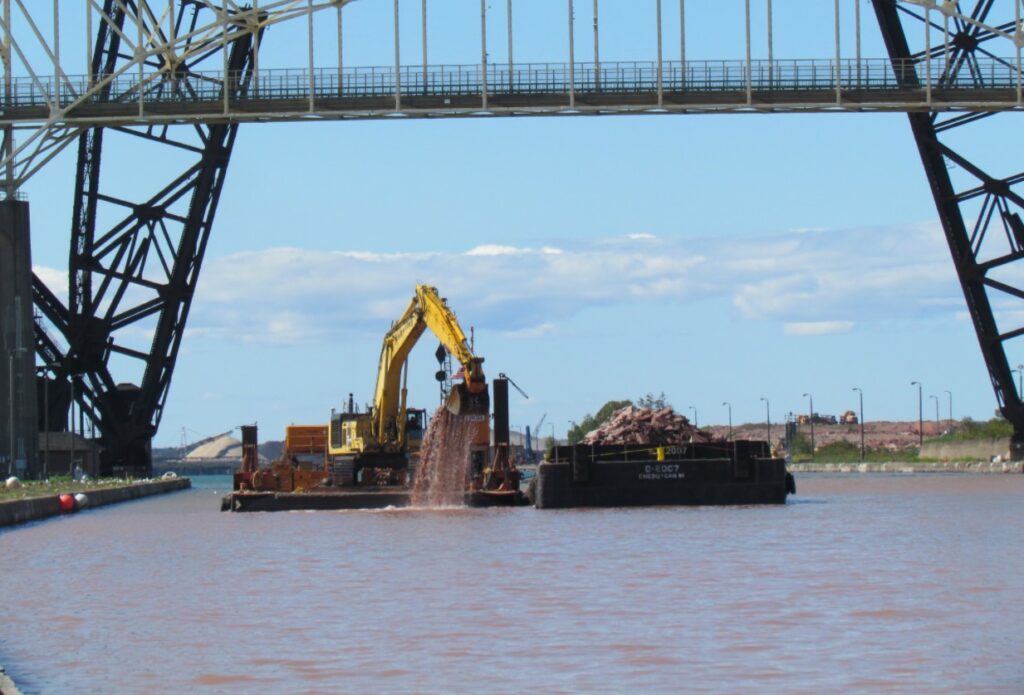