The U.S. Army Corps of Engineers, Detroit District, has announced additions to its fiscal year 2019 program based on the recently approved work plan.

The additional $77.6 million will be used in 2019 to repair breakwaters, dredge harbors, complete various projects and studies throughout the Great Lakes and fund initial construction for the New Soo Lock project, announced the Corps.

“The work plan represents a significant investment by the federal government in the Great Lakes,” said Lt. Col. Greg Turner, district engineer, U.S. Army Corps of Engineers, Detroit District. “It will allow us to take our first major step towards getting a new Poe-sized lock at the Soo in the ground, repairs structures at a number of ports throughout the lakes, and complete other important infrastructure and environmental projects.”

The work plan came about when Congress appropriated additional funding for ongoing work in the fiscal year 2019 Energy & Water Development Appropriations Act as contained in the 2019 Consolidated Appropriations Act. The Corps developed an allocation plan for high priority work packages based on the criteria established by Congress.

The dredging projects that will be executed with fiscal year 2019 Work Plan funds include: 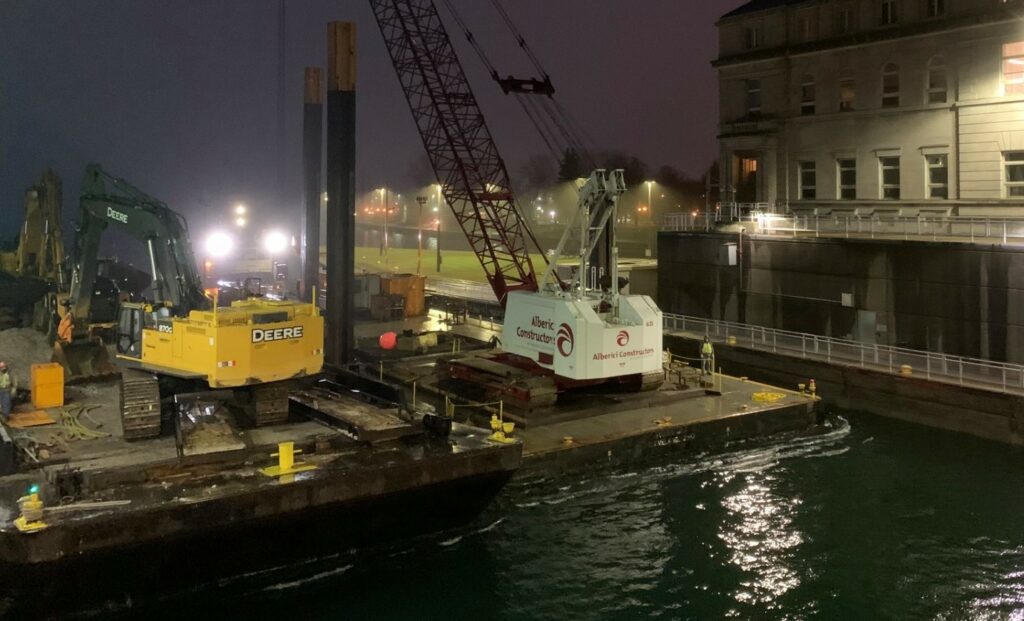