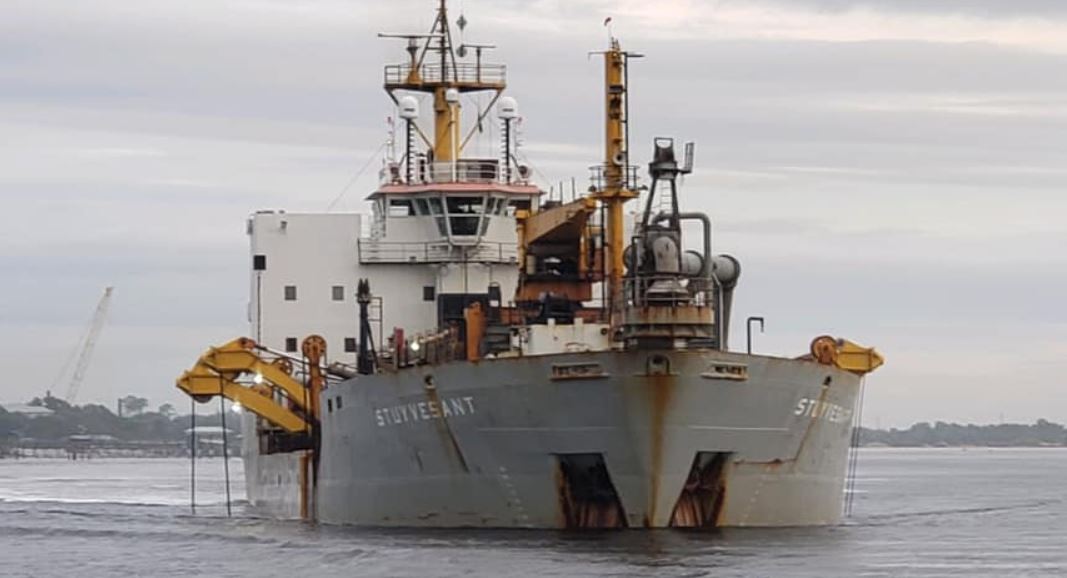 The Dutra Group, a San Rafael, California, based dredging contractor, has just released these amazing photos of their clamshell dredger Paula Lee and trailing suction hopper dredger (TSHD) Stuyvesant, during the work on the Jacksonville Harbor Deepening Project in Florida.

The U.S. Army Corps of Engineers and Dutra began construction of the Jacksonville Harbor Deepening Project in February 2018. The project should be completed in 5-6 years and will take the depth of the federal channel to 47 feet.

According to an official statement, JAXPORT currently supports more than 130,000 jobs throughout the region and creates $26 billion in economic impact every year, with local jobs associated with JAXPORT’s Asian business grew more than 57 percent in a five-year period. 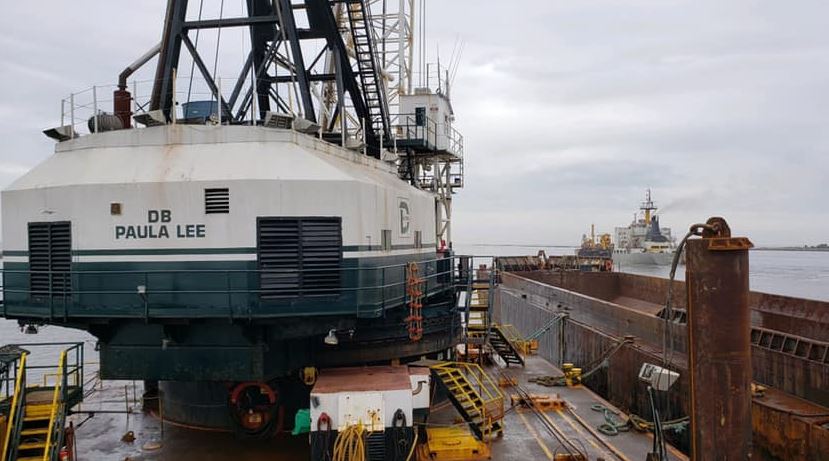