Weeks Marine vessels RN Weeks and Magdalen are currently engaged in this dredging and beachfill operations.

The City officials reported that during the works there will be three pipe landings in Lavallette at following locations:

They also added that residents should expect to see operations increase over the upcoming weeks. Full scale sand pumping is scheduled to begin in the next couple of days and be completed in May.

The Lavallette beach replenishment project is part of the 14 mile beachfill and dune construction project along the Barnegat Peninsula also known as “Northern Ocean County” project. 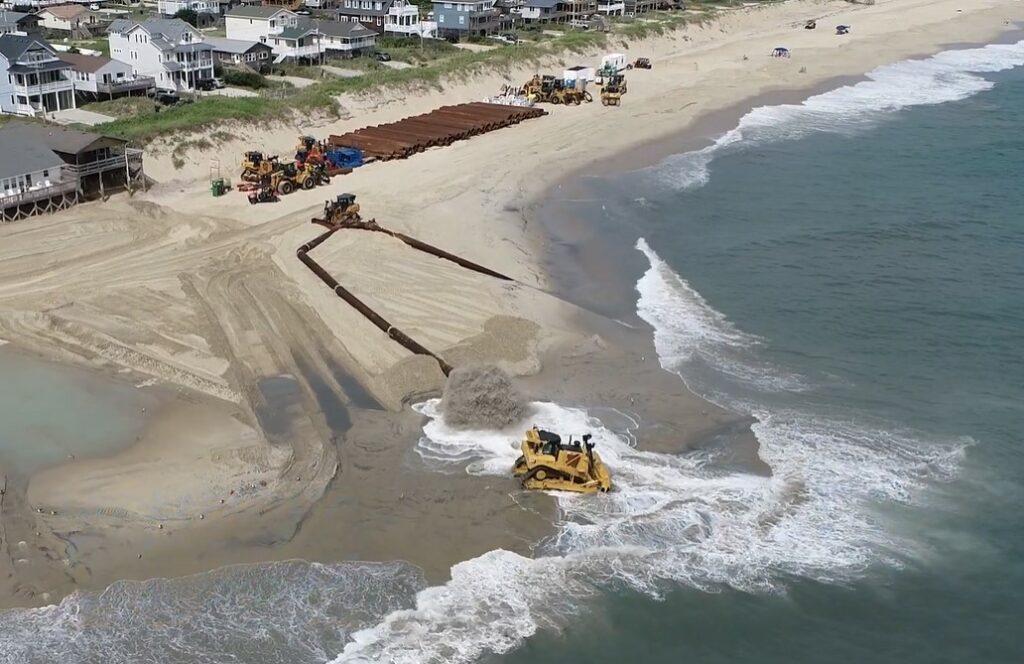