U.S. Senator Jeff Merkley, working together with local officials, has secured funding for the dredging of Depoe Bay Harbor to be included in the U.S. Army Corps of Engineers 2019 budget.

Dubbed the “World’s Smallest Navigable Harbor,” Depoe Bay Harbor is home to several small fishing charters, as well as an arm of the Oregon Coast Guard.

However, in recent years, Depoe Bay Harbor has suffered from a lack of dredging, endangering the safe passage of Coast Guard and fishing vessels alike.

In late 2018, officials from the Depoe Bay reached out to Jeff’s team, saying the bay’s five-year dredging cycle was no longer tenable.

The harbor was last dredged in 2014 but was already long overdue for dredging, and local officials were desperate.

The Mayor of Depoe Bay thanked Jeff in a letter, saying Jeff and his team were, “instrumental in seeing that not only Depoe Bay, but all the harbor communities on our coast will be supported.” 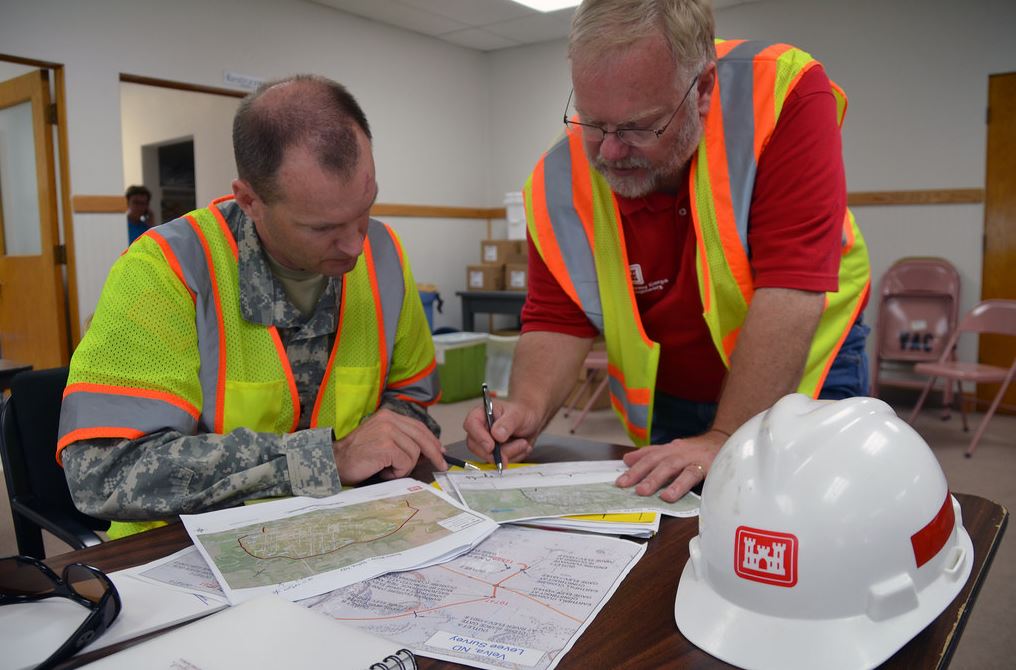