The American Dredging Industry and the Jones Act

President Donald Trump met with Congressional leaders from the Senate and House yesterday to discuss U.S. Maritime Policy and the Jones Act.

Following the meeting, President Trump assured the Congressional leaders that he is not seeking any changes to the Jones Act, nor is he seeking any waivers.

“President Trump had the Jones Act matters all under control from the get-go”, said William P. Doyle, CEO & Executive Director of the Dredging Contractors of America. “Mr. Trump is all about jobs and national security — he’s never wavered on this. We appreciate the President’s support for the Jones Act.”

During the aftermath of Hurricane Harvey in 2017, Callan Marine of Galveston, Texas was one of the first dredging companies onsite to help with the emergency. 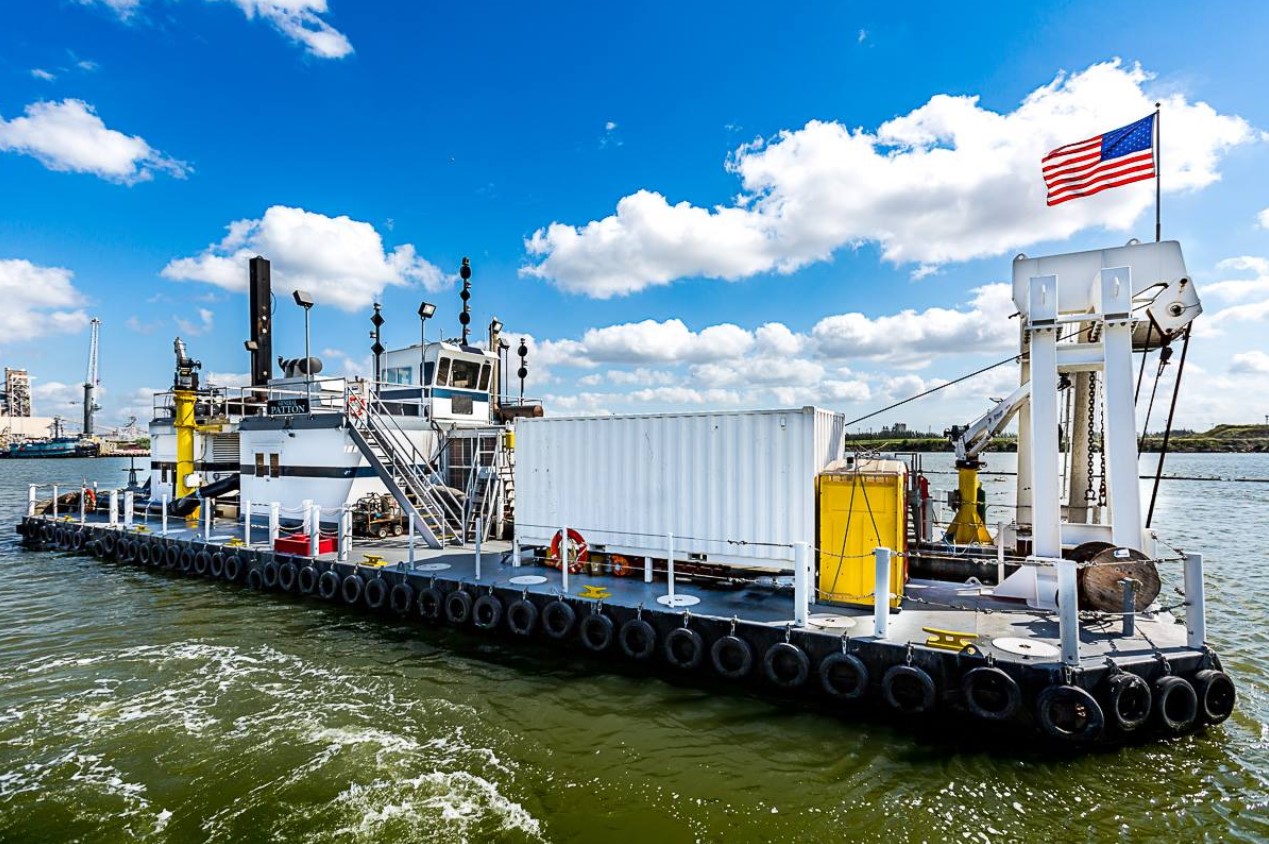 The U.S. Army Corps of Engineers recognized the effort of the U.S. dredgers, commenting that after the hurricane there were more dredges in Texas channels than anyone can remember.

The channels and harbors in Charleston, South Carolina and Jacksonville, Florida are continuously being maintained. They are also in the latter stages of widening and deepening projects.

The American dredging industry is amidst a $1.5 billion dredging fleet expansion. 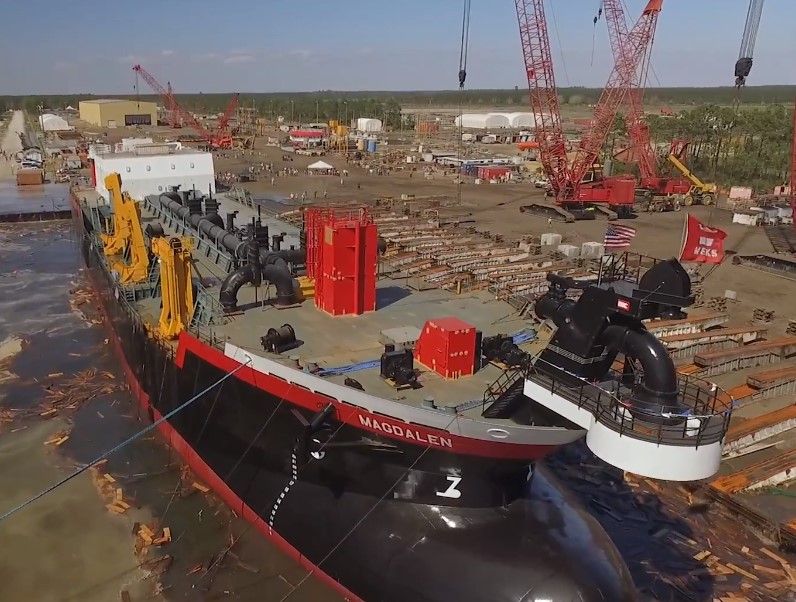 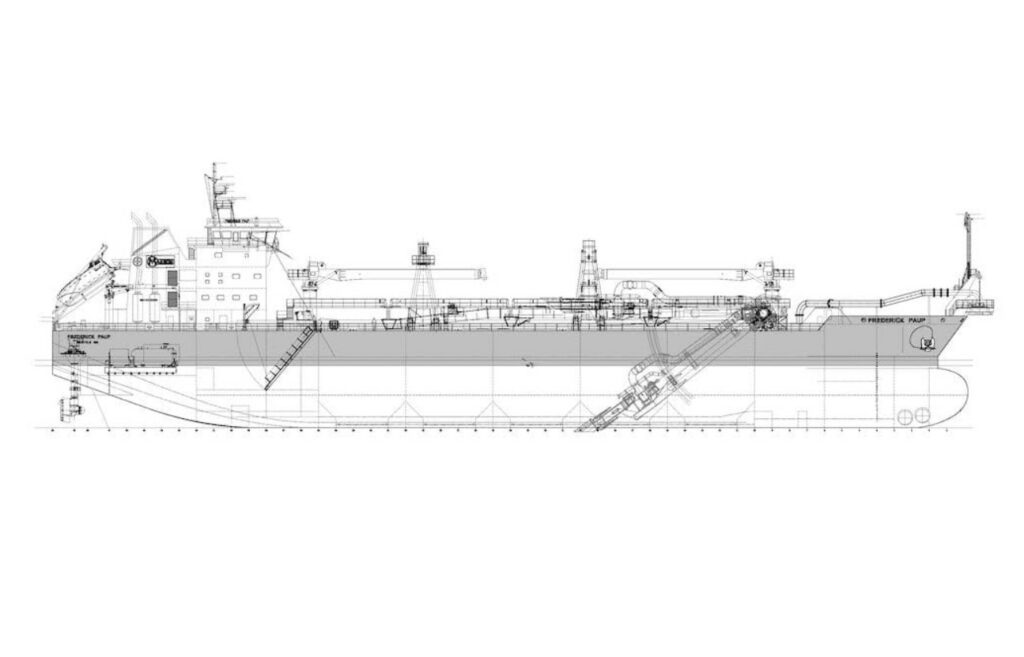