Network Rail has awarded the contract for reconstruction of the Dawlish seawall to BAM Nuttall ahead of work starting to increase resilience of the vital rail artery to the South West.

Work is set to start at the end of May, following years of detailed designs and collaborations between world leading marine, coastal and railway engineering experts, said BAM in its release.

“BAM Nuttall are using modern engineering techniques, resulting in a stronger, and more resilient construction. The seawall will protect the railway and the town from extreme weather, waves and predicted rising sea levels, for generations to come,” the company said.

According to their official announcement, the local community will also benefit from improvements to the promenade, keeping clear views of the coast – a feature that the area is famous for and widening and making safer.

The upgrade is expected to take approximately nine months to complete, with work stopping during the peak summer season to minimize disruption on tourism in the area. 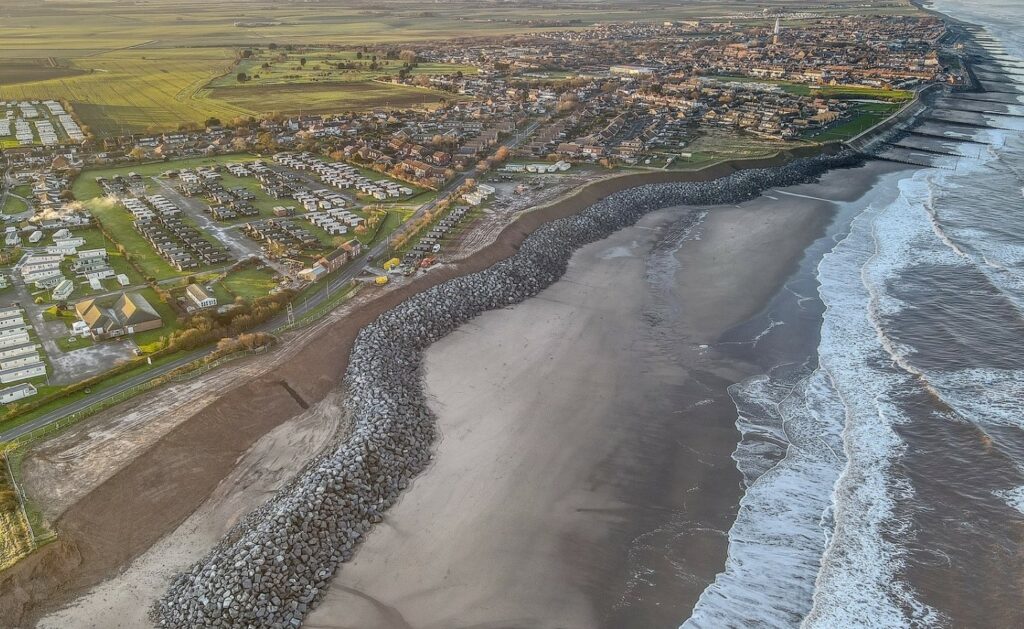