The Port of Kennewick and the U.S. Army Corps of Engineers’ Walla Walla District have signed a cost share agreement to create a living shoreline, provide benefits for endangered and threatened species and enhance recreational access to the Columbia River.

This partnership is an ecosystem restoration effort to develop aquatic and riparian habitat along the Columbia River at Clover Island, a 16-acre man-made island at River Mile 329, in Kennewick, Washington.

Total project cost for the design and implementation of the recommended habitat restoration is estimated to be $4.98 million. The Port of Kennewick is responsible for about 25% of the total project cost or about $1.437 million with the Federal Government picking up the remainder, said USACE.

“The Corps is investing more than $3.5 million dollars, and bringing specific expertise in environmental restoration. Other stakeholders include City of Kennewick, Benton County, Washington State Recreation and Conservation Office, and the Confederated Tribes of the Umatilla Indian Reservation,” said Tim Arntzen, Chief Executive Officer for Port of Kennewick.

This project was initiated under the Section 1135 authority of the Water Resources Development Act of 1986, which allows the Corps to work with non-Federal sponsors to restore ecosystems where projects built by the Corps have contributed to the degradation of the environment.

Construction of McNary Lock and Dam and (including dam-associated federal levees) filled the natural shallow-water habitat along the shoreline of Clover Island, and removed riparian vegetation. 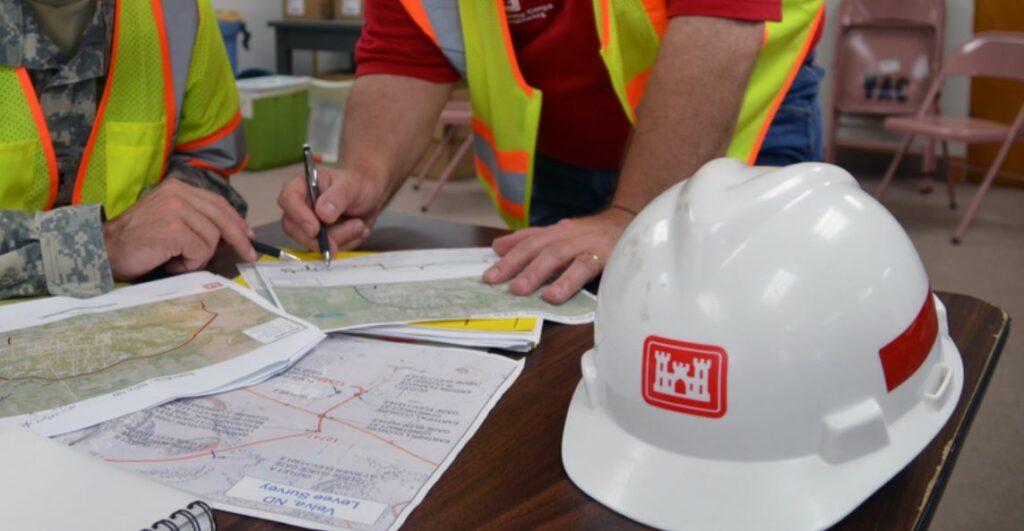