Additionally, Lt. Governor Polito announced that Nantucket will receive a $500,000 award through the first-ever grant round of the Massachusetts Dredging Program to support dredging at the Town Pier in Nantucket Harbor.

“Supporting the vitality of the Commonwealth’s 78 coastal communities is critical to the state’s blue economy,” said Governor Charlie Baker. “Both the pilot dredging program and this year’s inaugural round of dredging awards highlight the impact of investing in local initiatives that complement the unique priorities of individual cities and towns.”

“We are excited to establish this important new economic tool, which can have a direct impact on the commerce and quality of life of Nantucket and other coastal communities in Massachusetts,” added Lt. Governor Karyn Polito.

“In my role as Seaport Economic Council Chairwoman, I have seen the tremendous impact that dedicated dredging and coastal assistance funds can have on maritime industries, and we are committed to promoting more economic growth through this new funding source.”

Dredging also improved water quality and aquatic habitat. More than $855,000 in municipal funding was also leveraged to complete the project. 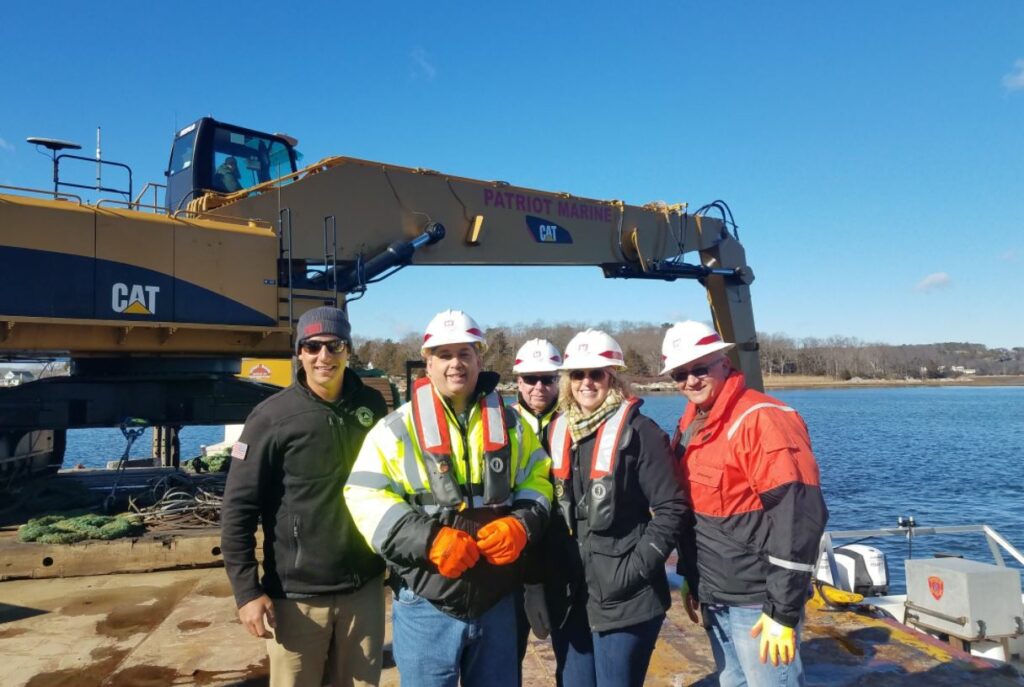