The Ogdensburg Bridge and Port Authority has received $18 million from New York State (NYS) for freight-related projects, part of a $206 million overall investment by the state, the Watertown Daily Times reports.

This funding is the final piece of funding needed to start a project that includes dredging of the St. Lawrence River to deepen the harbor and making improvements to and lengthening the port’s seawall and docks.

“The efficient movement of commerce is critical to the economic competitiveness of our state,” the New York Governor, Andrew Mark Cuomo, said in a news release announcing the grants.

“By investing in these critical projects, we are continuing to support more than three million freight-related jobs and the global shipment of goods produced and manufactured in every region of the State.”

“This investment by Governor Cuomo allows for essential bridge repairs and a port expansion that will generate jobs for decades to come benefiting all NYS residents,” Ogdensburg Bridge and Port Authority Executive Director Wade A. Davis added.

When completed, the project will allow the port to service two ships simultaneously.

The port, which was last dredged in 1984, is the only U.S. port on the international section of the St. Lawrence Seaway, and is the northernmost port in New York state. 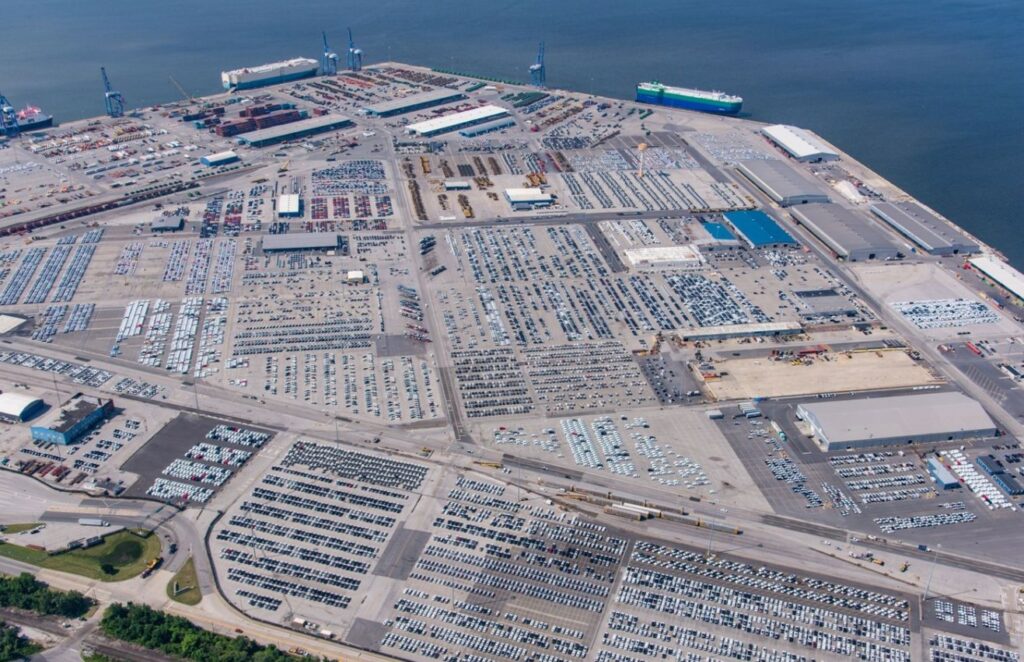