The U.S. Army Corps of Engineers, Little Rock District, has just reported that dredging operations on the Arkansas River are in full swing now.

The road to recovery on the Arkansas River from this spring’s historic flooding is a long one.

According to the Corps, the motor vessels Dan Reeves and Shorty Baird are performing clamshell dredging around navigational mile 222 between Russellville and Ozark.

This portion of the navigation channel experienced the most shoaling in Arkansas, and traffic through it is currently limited to 6 barges at a time.

“We are working to restore the navigation system. At this point, it would be irresponsible to estimate when the river will be repaired to pre-flood conditions. The good news is that some commercial navigation is moving up and down the system. Eleven of Arkansas’ 13 locks are available for lockage 24/7, and the other two, Locks 8 and 9, are available from 7am-7pm daily,” said the Army Corps.

USACE also added that the removal of silt and the restoration of the channel for barge traffic are the agency’s biggest concerns. 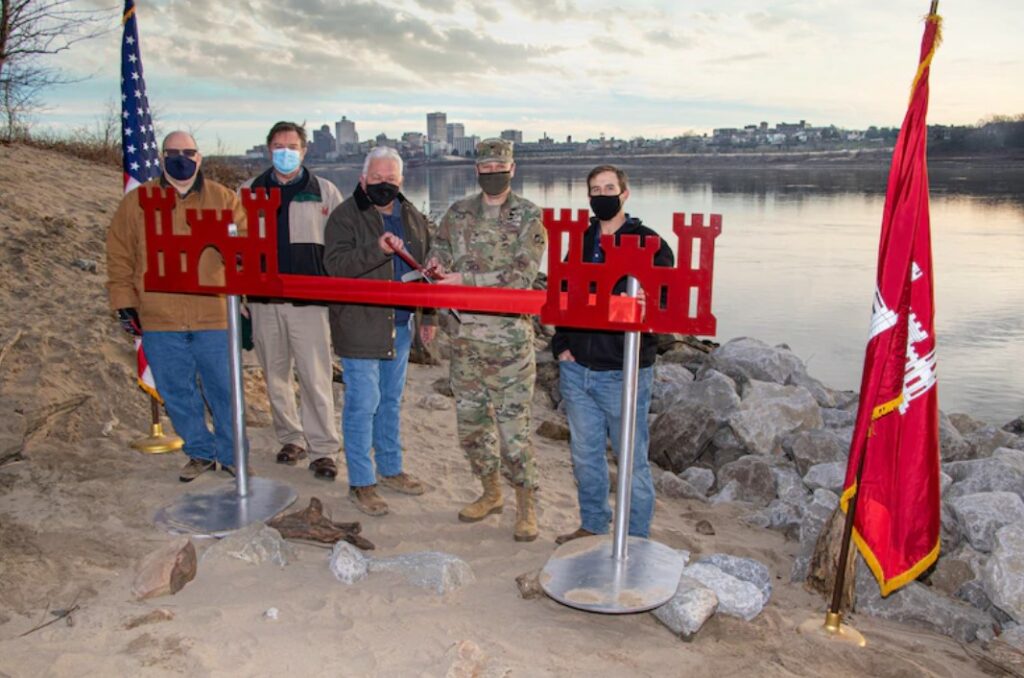