As part of their efforts to support resilient coastal communities, NOAA Fisheries Service is announcing the award of $24.8 million for three cooperative agreements.

This funding will help restore habitat along Louisiana’s coast under the Coastal Wetlands Planning, Protection, and Restoration Act (CWPPRA) Program. Restoring wetlands and barrier islands increases protection for Louisiana’s people and property, in addition to benefiting one of America’s richest fisheries.

“Coastal wetlands are Louisiana’s first line of defense during hurricanes and storms. They protect communities and infrastructure from the damaging effects of wind, waves, and flooding. They also provide habitat for fish and shellfish, which support a statewide seafood industry valued at nearly $1 billion annually. However, with one of the highest rates of wetland loss in the world, the Louisiana coastline has deteriorated extensively over the last several decades,” NOAA Fisheries Service said in its release.

Altogether, funding will support restoration of 1,309 acres of habitat.

Since 1990, NOAA has been the federal sponsor for construction of nearly 30 wetland restoration projects through the program. These projects have restored more than 12,500 acres of vulnerable coastline and helping build the resilience of coastal communities. 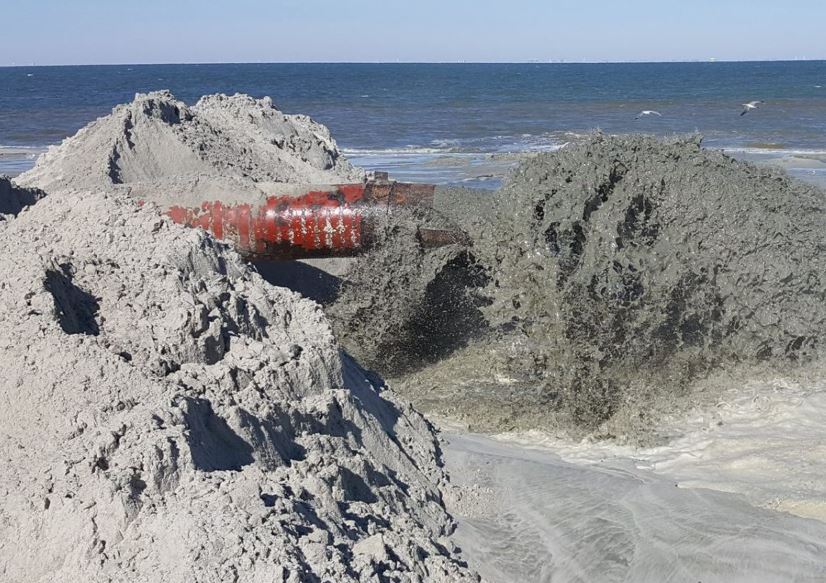