Swansea Channel in Need of Dredging

Yasmin Catley, Member for Swansea, NSW, is calling on the Berejiklian government to fund a permanent dredging solution the Swansea Channel after a yacht ran aground near Swan Bay on Wednesday.

Marine Rescue Lake Macquarie was called out to the yacht to tow the vessel from the shoal to deeper water.

The Marine Rescue crew surveyed the Channel, at half tide, where they found that there was a channel depth of just 1.1m.

Member for Swansea, Yasmin Catley, said: “The local boating community are crying out for a permanent and ongoing solution to dredging Swansea Channel.”

Unfortunately, this is not an isolated incident. In April 2018, Marine Rescue was called in to tow 28 boats stuck in the Channel over a period of 6 days, tying up resources that would otherwise be available to serious emergencies, reported Yasmin Catley.

She added that in the last ten years, the Channel has been dredged on an ad hoc basis, at significant cost to the taxpayer. It is time the Berejiklian government commits to funding a permanent dredging solution for the Swansea Channel, she said in its release. 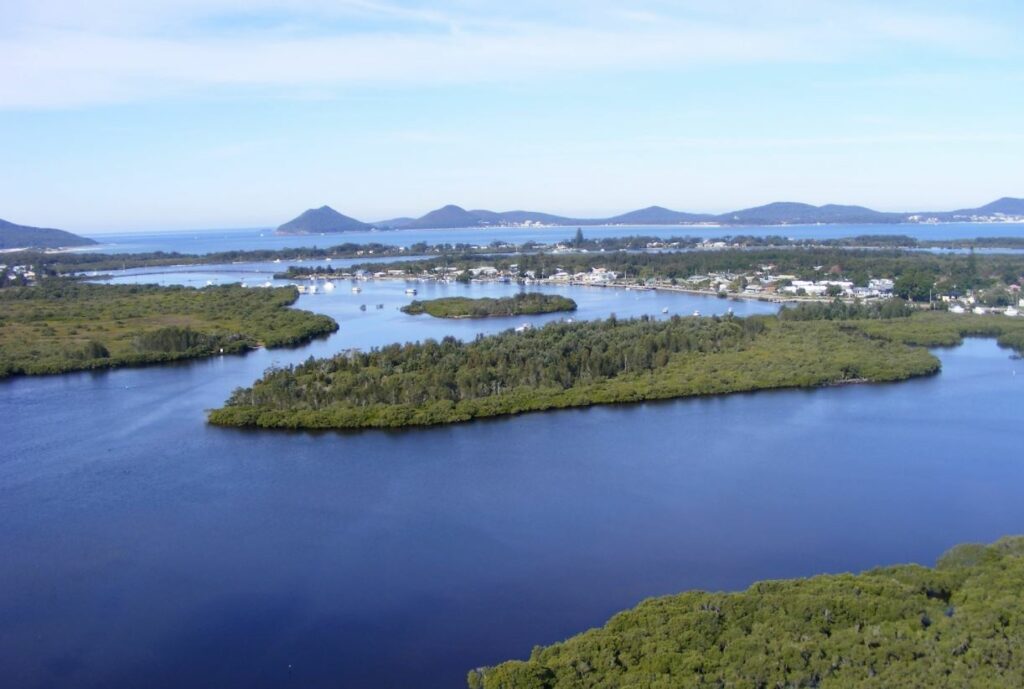